The Best Films, Podcasts and Books Set in London

One of the many great things about living in London is the vast array of culture, music, museums and history on your doorstep. If you think you've completed Netflix we've got some news for you - there's plenty of entertainment that'll mean you're immersed in your city from your home. Here's our pick of the best books, podcasts, movies and TV series based in London.

Informative, interesting and inspiring listening to remind you why you love London and all its eccentricities. 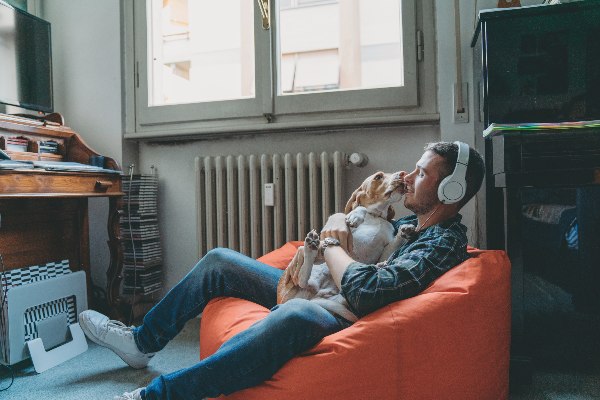 Made in London
This playlist features all your favourites by London’s most iconic musicians. From The Clash to Bowie, and Dizzee Rascal to Amy Winehouse, it's got it all. Tune in if you’re feeling nostalgic, turn it up if you fancy a singalong.

Portrait of a Londoner
London is one of the most culturally diverse places on Earth, and this podcast distills all this into a series of enlightening interviews. Featuring teachers, designers and curators from all walks of life, remind yourself why you fell in love with this city, a melting-pot of creativity and innovation.

Macabre London
Unleash your inner goth with these gruesome, dark and downright horrifying true tales from London’s history. Jack the Ripper might be London’s most famous murderer, but these stories are just as unsettling. Perhaps it’s best not to listen before bedtime!

Gritty crime dramas, modern-day gang wars and historical tales, all set to a backdrop of the streets and sights you know so well. 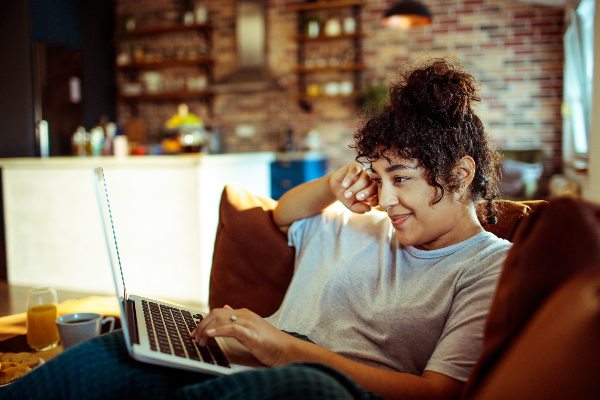 Marcella
A Scandi-noir crime drama brought to the streets of London. Follow detective Marcella Backland as she unravels darkly mysterious crimes unfolding around the city. You'll recognise scenes from Tower Hamlets, Newham, Haringey and Southwark. Stream both seasons on Netflix.

Gangs of London
A brand-new series following rival gangs, the Wallace and Dumani families, and their struggles to hold power in London’s criminal underworld. They’re faced with additional rivalries from a multicultural cross-section of criminality, from the Albanian mafia to a group of Welsh travellers. Watch on NOW TV and Sky.

Mary Poppins Returns
Everyone’s favourite classic musical has grown up, and for the sequel, real London locations were used instead of stages in California. From Enbankment to Spitalfields and Wesminster to Bank, the movie weaves together expertly chosen streets to take us back in time. Watch on Amazon Prime or Disney+.

The Best Books and Novels

Enlightening non-fiction to enhance your knowledge ahead of the virtual pub quiz, and delightful fictional tales to immerse yourself in London life.

Constitutional – Helen Simpson
If you’ve found your attention span has been reduced in recent weeks, this collection of sensational short stories is the perfect book to devour in short bursts. Simpson paints vividly accurate scenes of London life, from Hampstead Heath to south London – all in bitesize stories.

Everything you know about London is Wrong – Matt Brown
As editor of acclaimed insider’s guide to the city, Londonist, it’s safe to say that Matt Brown has more than a passing knowledge of the Big Smoke. In this eye-opening book, he sets the record straight on the many myths and mistruths that Londoners may have picked up.

Maps of London & Beyond – Adam Dant
This eye-opening visual cross-section of London by artist and cartographer Adam Dant takes you on a journey through London’s past, present and future. Featuring famous faces from history and unusual insights into London’s underbelly, it’s way more interesting than Google Maps. 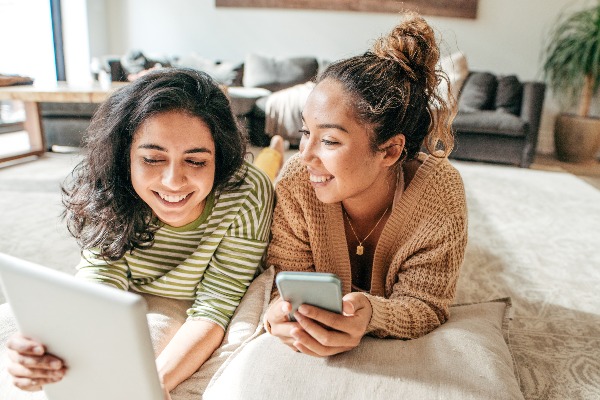 Click here to find out more about using Zipcar in London.

More from the blog

To stay up to date with the latest news, advice and tips from Zipcar visit our blog. 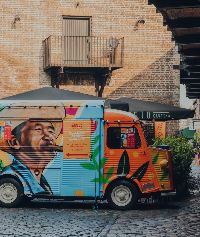 Discover the most unique London restaurants to suit every budget, from immersive eateries to non-traditional dining experiences. 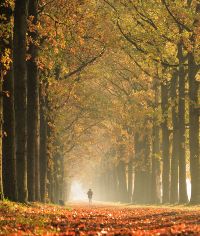 Time to wrap up and get outside and bask in the changing of the seasons.

Heading out? Explore these city farms in London

Find the best small farms in London and the surrounding area, with petting opportunities, educational adventures and immersive experiences. 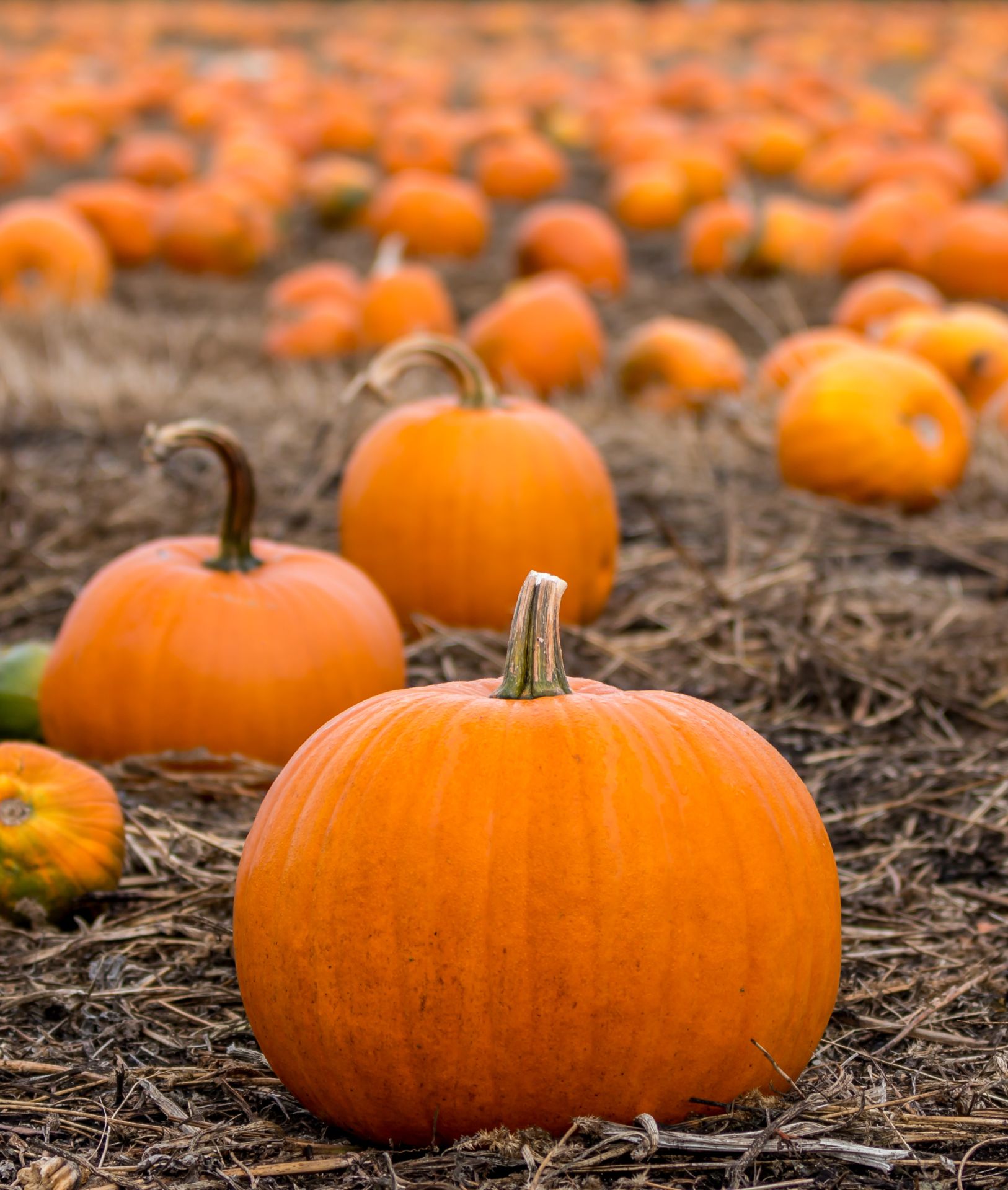 If you’re looking for Pumpkin Picking Farms near London, check out the best place to go for the perfect autumn activity.