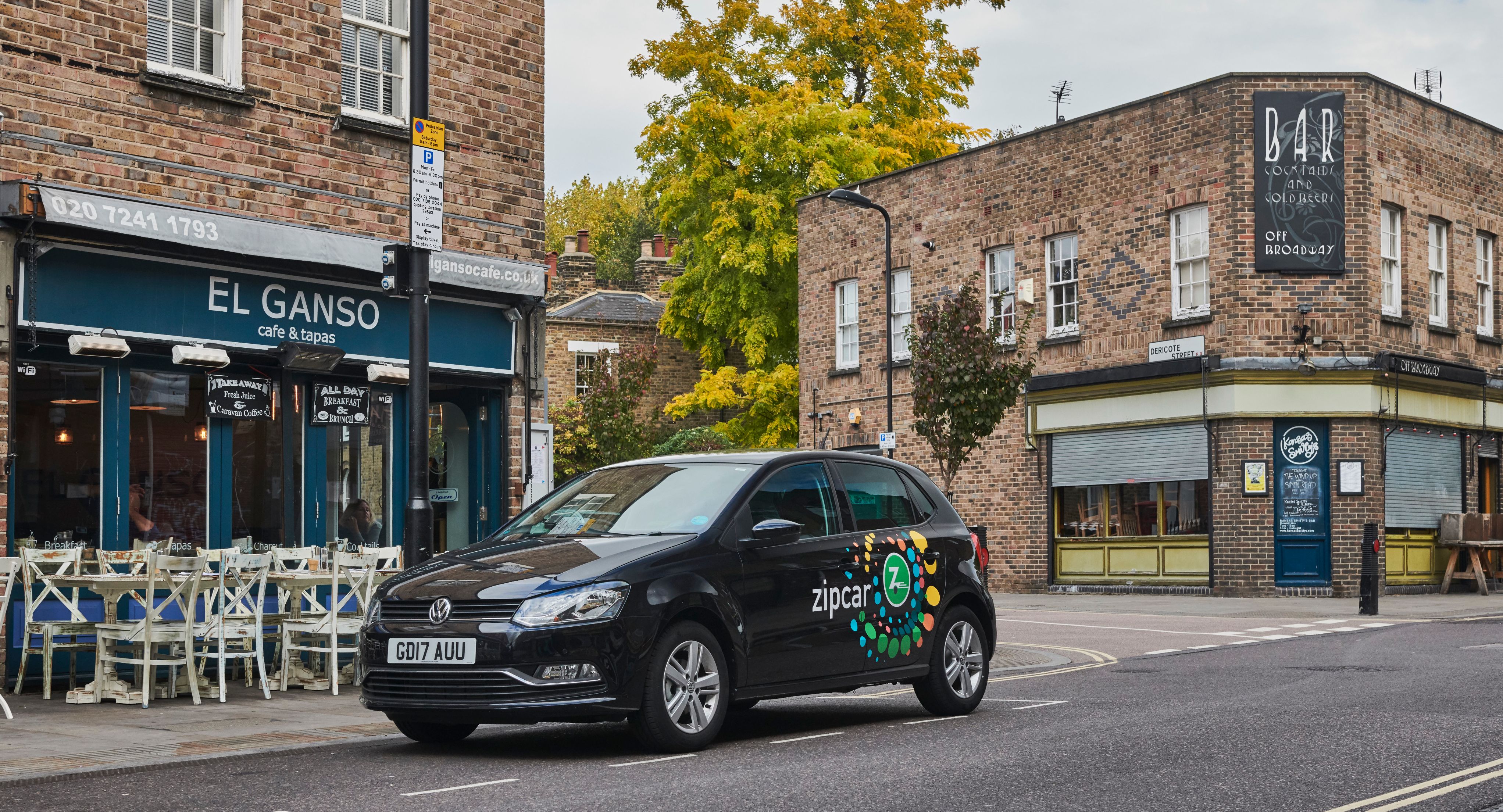 What's in a Name?

Did you know every Zipcar has its own name? We've been adding new cars to our fleet, and wanted our members to name some of them! We were inundated with thousands of moving, hilarious and memorable suggestions. Here's a some of them, as well as our bonus Community Week names: 10 vehicles named after communities we champion and support - from LGBTQ+ and allies, to Covid-19 heroes, to prominent figures in the Black Lives Matter movement – that hundreds of members wanted to dedicate car names to. 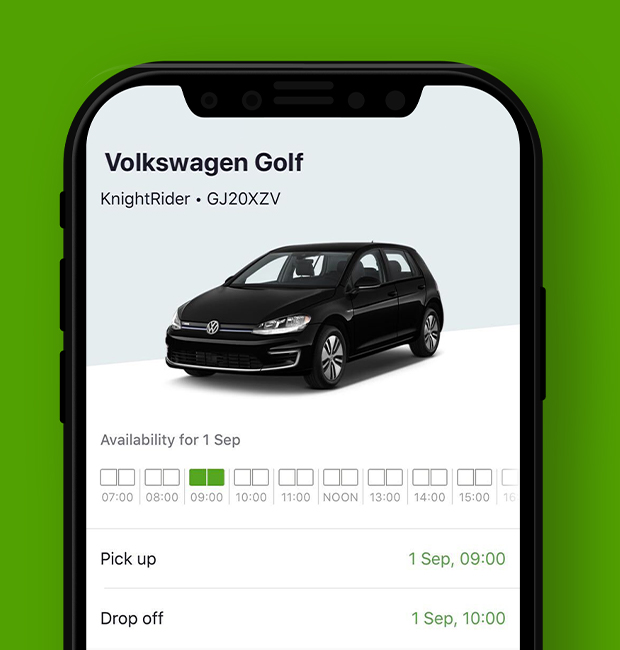 Herbie "Iconic car film perfect bond between car and humans just like Zipcar" Nicholas (plus 14 other members who nominated Herbie!)

Lady Penelope "I named my first daughter Penelope - its a lovely name!" Josh

Donatella "She is iconic and naturally the car named after her will be too." Victoria

Buzz "ToyStory is one of my favourite movies. Also I work in a children’s ICU and Zipcar has been buzzing me home from long shifts!"

Dora "Because the car is like Dora the explorer!" Sara, plus Nicole,
Yasmin and Lindsay who also nominated Dora 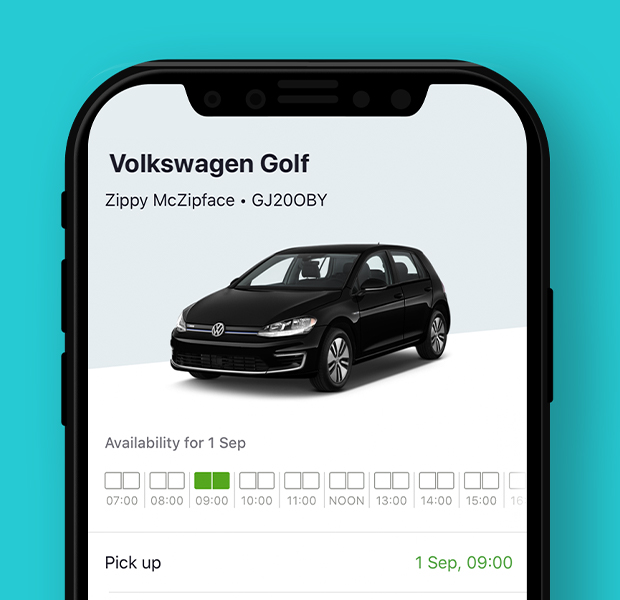 Zippy McZipface "Who could forget everyone’s favourite boat name. It just has to be done for a Zipcar!" ... we had 15 nominations for this name alone!

Wanda "It’s the German word for wanderer" Ailsa, and David too

Yoda "Yoda famously green is (like your electric cars!)" James, as well as Michael and Pedro

Forest "Zipcar has enabled us to travel out of the city to green spaces - much needed!" Nicholas

Dedications to Community Causes We Champion

We had hundreds of entries from members wanting to dedicate cars to people and causes close to both your and our hearts. So we created an extra Community Week, and have called an 10 extra vehicles the names that had the most nominations related to these causes.

Actions speak louder than words. So as well as dedicating the names of our cars to these causes, we’ve also been supporting associated charities. 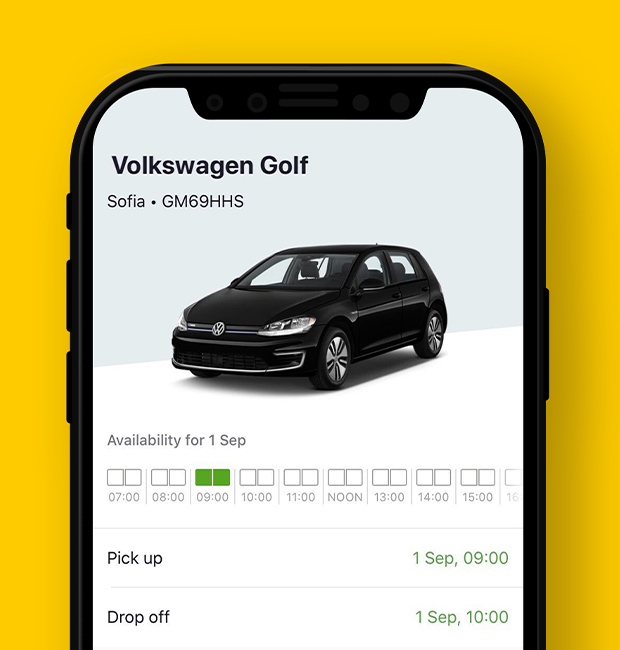 Sofia "Our newborn baby was taken home from hospital in a Zipcar!" Iho

Bruce "My Dad’s name, whom I miss very much (and the nickname for the shark in Jaws!)" Martyne

Maya "It is the supernatural power wielded by gods and demons… It also happens to be my daughter's name!" Muntasir

Hannah "My Fiance and I have had to postpone our wedding which was meant to be happening this year. I think it would really cheer her up if a Zipcar was named after her!" Louis 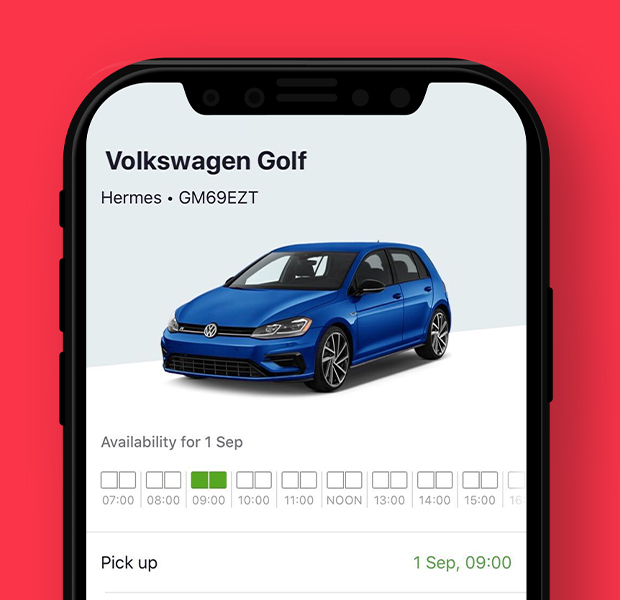 Apollo "He used his chariot to deliver the sun each day. As the deity of the sun, travellers looked to him for good favour. He was also the god of foreigners and a protector of refugees and fugitives."  Oliver

Hermes "Delivers me to my destination" said Sozos, and Georgios nominated because "In Greek mythology Hermes is considered the herald of gods, as well as the protector of travelers."  Other nominations came from Elizabeth, Marios, Steve and Angelica

Zeus "What better name than a Greek god!" nominations came from Christine, Alan and Melanie

Pegasus "After Hercules' flying horse!" nominated by Elena, as well as Georgios, Philippa and Luigi

Thor "The Norse god of thunder, the name should be given to an electric car!" said Florence, as well as Tristan and Jonelda 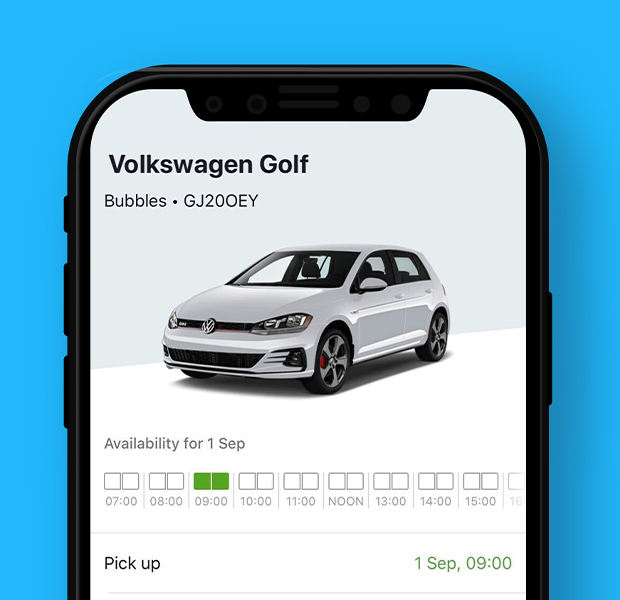 Ziggy "A tribute to David Bowie... but also to our cat!" Rob, but this was a popular choice with 11 nominations!

Phyllis "Phyllis Pearsall literally put London on the map by inventing the A-Z. Her influence on graphics is underrated (the blue/white/red sans-serif of the A-Z is instantly recognisable). As the daughter of immigrants, she represents some of the diversity, ingenuity and drive that makes London and Londoners so great." Eddy

Bubbles "Bubbles was the name of my first car ever!" David. This was a popular one with 12 nominations.

Zipcars live just around the corner. We've got the largest car sharing fleet in the UK (not that we're boasting) and you'll find us in cities across the UK.