Book or reserve on-demand, and drive our cars and vans by the hour or day just around the corner.

Sometimes you just need a car in Oxford

Home to one of the most famous universities in the world, Oxford is an unforgettable city. Steeped in history and culture, it’s not only popular with its residents but with visitors from the UK and beyond. The city has a great mix of old and new meaning that no matter what you enjoy, it will have something for you. Driving is the best option for seeing everything, so that’s why we offer cheap car sharing in Oxford. While Oxford has its own public transport system, sometimes you need something else. Whether it’s heading out for a big shop, picking up some friends or heading beyond the city’s borders, having a car is going to make things much easier. Renting a car is a popular choice, but there’s another option which is simpler and often cheaper: Zipcar’s car sharing club.

Zipcars live just around the corner. We've got the largest car sharing fleet in the UK (not that we're boasting) and you'll find us in cities across the UK.

Take your pick from thousands of our hire cars and vans across Oxford and the UK. Use the map to find Zipcars near you - the green pins are our Roundtrip vehicles and blue are Flex, one-way cars available in London.

Where to find Zipcars in Oxford

Oxford has its fair share of Zipcars, so no matter where you’re based it won’t take long to get to one. If you start from Oxford station, you’ll find a few of our car club vehicles within easy walking distance. One of them is directly by the station, while another is close to Botley Park with another a little further north next to Castle Mill Stream. Further east in the city you’ll find another by Botley Cemetery, while to the north there are three cars based along the eastern side of Port Meadow. On the east side of the city, there are three more Zipcars in between Churchill Hospital and Christ Church Meadow. Once you’ve picked your car, it’s really simple to get your trip started. All you need to do is reserve the vehicle online, using the app or website, and then head down to its location with your Zipcar membership card and unlock. From there, you are ready to start your journey.

How to enjoy car sharing in Oxford 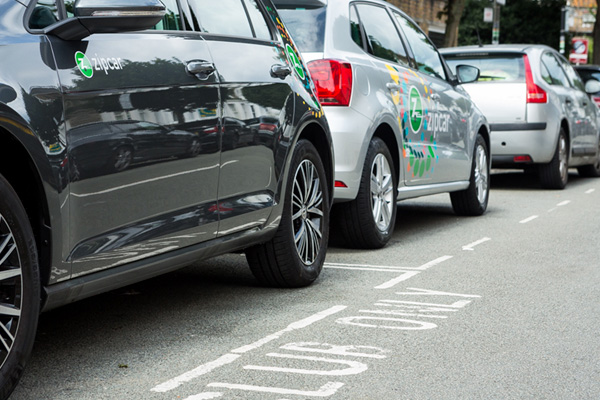 How to enjoy car sharing in Oxford

Without a car you can feel pretty restrained, especially when there isn’t convenient or affordable public transport to get you where you want to go.

Zipcar offers the flexible and cheap solution to actually owning a car, along with being a much greener alternative. Our service means you can have a car as and when you need it without being lumped with the problems ownership brings.

Oxford isn’t just for the students attending its prestigious university, it’s a great place to visit or, if you’re a resident, an excellent place to use as a starting location before exploring further afield.

Check out our Oxford city guide for the best things to do in Oxford!

Car sharing if you live in Oxford 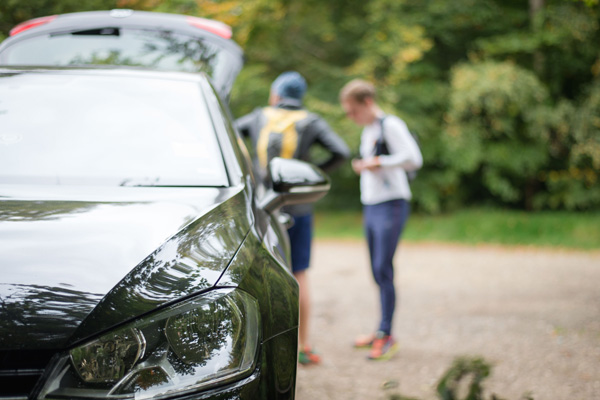 Car sharing if you live in Oxford

Oxford has a superb selection of museums. With around twelve of these institutions -including the Museum of Oxford, Museum of the History of Science, Oxford University Museum of Natural History and the Ashmolean Museum – you can see everything from historic musical instruments and Ancient Egyptian artefacts to modern art to scientific instruments. It’d be impossible to see everything in a day, so why not come back a second time?

The city is full of a wide range of shops. While you can find your usual big retail names here, you can also visit Boswell & Co, one of the UK’s oldest department stores. For something a bit different, you can take the car to the Oxford Covered Market where you can find lots of bargains from the grocers, fishmongers and other vendors based there.

Van Hire in Oxford with Zipcar

Wherever you are in Oxford, there’s a Zipvan to rent close by. Whether you're looking for a moving van to hire, doing some DIY or need a van for your latest job, Zipcar has the vehicles that you need to get it done. Just use the app to find a nearby vehicle, reserve it and you can unlock it with your card or phone - our Oxford van hire service is cheaper than traditional van rental, with far less waiting around. Book vans up to a year in advance, or whenever you need them, all with our handy app.

Join online. Once you’re a member you’ll have access to book Roundtrip cars and vans, and our one-way service, Flex. Just download the app, reserve and drive.

Apply online, all you need is your driving licence and a payment card. Once you’re approved you’re good to go.

Hire by the hour or day, perfect for weekends away and trips around town. Unlock with the app or your Zipcard. Need a one-way trip? Try Zipcar Flex.

When you’re done, return your Roundtrip vehicle to the same dedicated bay you got it from. Pop the keys in the glovebox and lock via the app.

Apply online, all you need is your driving licence and a payment card. Once you’re approved you’re good to go.

Our one-way service. Reserve your nearest car in the app (we’ll hold it for 15 minutes), drive, then drop it in our Zipzone.

Leave Flex cars in our Zipzone across London – there are 15 boroughs to choose from. Pop the keys in the glovebox and lock via the app.