Your business, your vision: This spirits brand shows why you shouldn’t compromise

Philippa Gee, founder of Fatty’s Organic Spirits doesn’t do things by halves. Whether it’s her fully organic products, her sustainable ethos or her flexibility during the pandemic, discover how she’s overcome challenges at every turn. 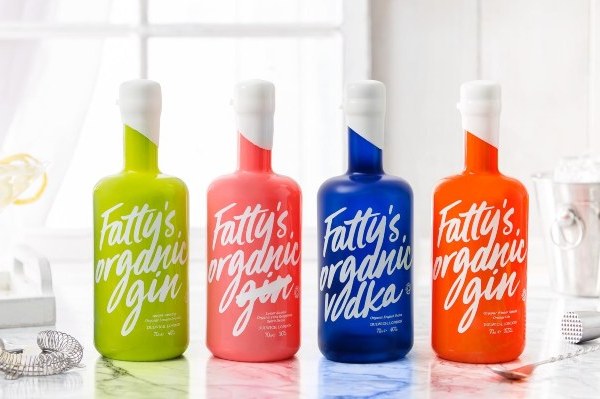 Fatty’s Organic Spirits started out as a passion project three years ago. As a strong advocate for organic farming practices, founder Phillipa saw very few organic options available for spirits – especially gin. And she made it her mission to change that.

But, the road wasn’t necessarily an easy one: “I was told as a startup business to be completely organic was too expensive and as I'm totally self-funded and have been since day one, I was told I don't stand a chance … it was just going to cost me too much money.”

So, she had to make some tough choices, starting with selling her car. Philippa also initially worked around her day job, formulating top quality gin in her garden shed in the evenings and weekends.

She spent months pulling around a suitcases of her gin and knocking on the doors of restaurants and bars. What was initially a product for her own consumption became a premium product on the shelves of Fortnum & Mason. Eight months later, she quit her job and went all-in. Organic, Soil Association-certified gin became her USP.

Better for us and the planet 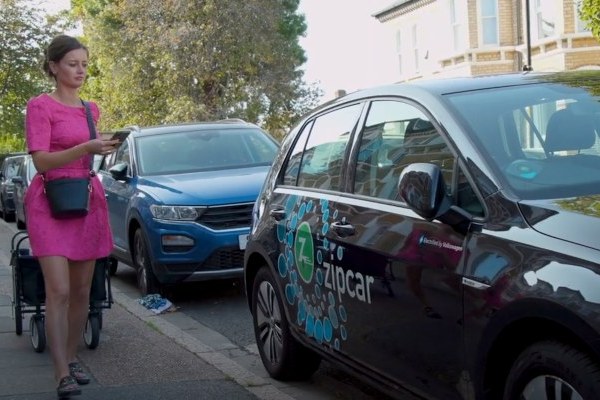 Better for us and the planet

Philippa explains the benefits of her organic approach: “Being organic means it's pesticide-free, chemical-free, GMO-free. So, it's a much cleaner, much smoother spirit, and much better for you. But ultimately, it's also much better for the planet.” And her Soil Association certification is proof of her unwillingness to settle for anything less than the best.

But keeping an award like that is a lot of work: every ingredient has to be traceable, and the supply chain has to be ethical and environmentally friendly. But it was non-negotiable for Philippa. “Having the Soil Association stamp of approval to be completely organic, for me was absolutely vital, because I want the consumer to trust that all my products are genuinely 100% organic.” 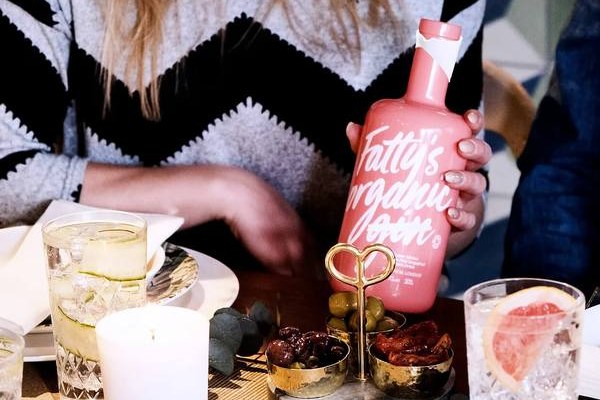 For Philippa, her focus on organic products goes hand-in-hand with sustainability “For me, it's vital that all of our products are sustainable... it's part of our organic ethos and DNA. Both sustainability and ingredient quality are also important considerations for lots of us, helping her become a first-choice gin for businesses and consumers alike.

Through a dogged thoroughness and a commitment to the highest standards, Philippa managed to create sustainable bottles with organic ink: “I wasn't going to compromise, because otherwise, I will be no different from anybody else. And that is not why I started this.” 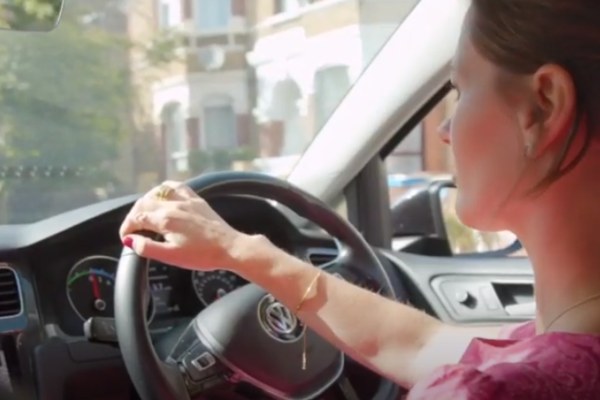 Naturally, these standards also apply to her delivery methods:

“I love the electric Zipcar vehicles. I'd always use – or try and use – the electric vehicles, especially because it aligns so well with my ethos as a company. Zipcar has changed the way I operate. Well, it's allowed me to operate, to be quite honest. From day one, when I sold the car, I needed Zipcar to get around.” 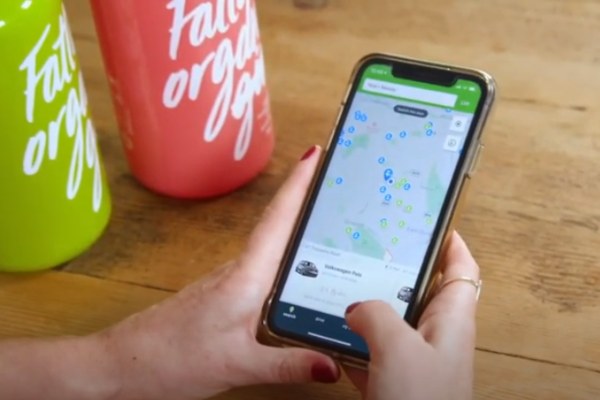 As with a lot of businesses, 2020 has created unforeseen challenges. With pubs and bars closed, Philippa had to adapt – and quickly.

“I think for the first week, I was in sheer panic. But you realise you can't control or have any effect on what's happening, I really focused on my online retailers, and also my own website”.

As a result, the website’s presence has grown, evolving her direct-to-consumer model. She’s continued to do deliveries herself, making sure that her spirits are enjoyed across London and beyond.

“Using Zipcar has been great because I've been able to get out there and do more local deliveries myself, which really helps because it's so much more personable. To be able to see my stockists that having been such a tough time and to put in that face time with them, for me is absolutely invaluable.”

Why Zipcar for Business?

Book instantly and drive by the minute, hour or day, 24/7. Choose from thousands of cars, vans, and luxury vehicles.

Using Zipcar means you can scale your fleet to suit your changing business needs. It’s easier and cheaper than having your own vehicles.

You’re in good hands. We’ll help you make the most of the service as well as take the hassle away on everything from booking to billing.

Fill out your details below and one of our friendly business team will be in touch to see how we can help your business.

Book and unlock with your phone