You may have heard the term ‘car sharing’ or ‘car club’ recently. But what does it mean? The idea of car sharing is that users join a car sharing club, like Zipcar, which gives them access to a fleet of vehicles parked in strategic locations across the city. Members can hire vehicles by the minute, hour or by the day, which can be dropped off or parked in a multitude of convenient locations.

Car sharing is a flexible, affordable, and more sustainable alternative to car hire or ownership, and it’s on the rise in Britain – particularly in London.

Como – short for Collaborative Mobility UK, works to maximise the public benefit of shared cars, bikes and rides – has worked with car club operators (including Zipcar) over the last 14 years, conducting car sharing industry analysis. Como collects data on members’ behaviour and usage, and the sustainable benefits of car clubs and their fleets to understand car sharing industry trends and publish an annual report on car club usage in Britain. 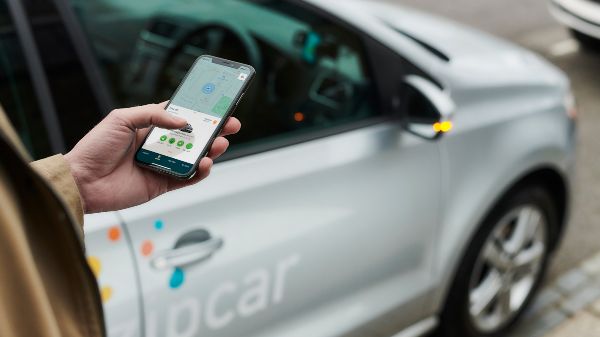 How are car clubs doing in the capital?

Car sharing in London has proven to be popular, with a total membership reaching over half a million in 2020. 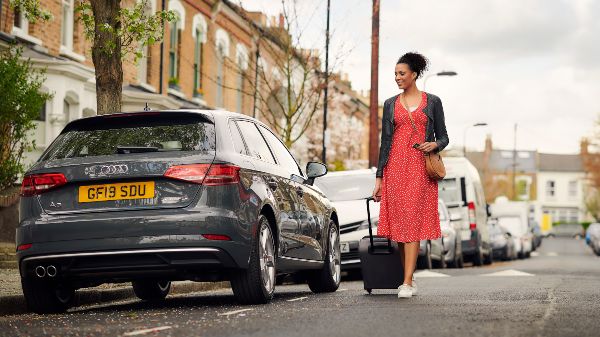 Because they have easy access to affordable and reliable public transport, Londoners are less likely than people outside the capital to require day-to-day access to a vehicle, which makes the flexibility and easily accessible nature of car sharing an attractive benefit.

Most popular reasons for car club usage in London

There are a multitude of sustainable benefits to car sharing as an alternative to private car ownership, including:

The carbon savings for London from car club usage is equivalent to the lifetime carbon absorption of around 3,800 trees.

11% of the car club fleet in London are electric vehicles, and 59% of members have used one.

Fewer emissions than the average car

Data also shows that if people are using car clubs instead of owning a car, they are more likely to also turn to other sustainable modes of transport such as walking, cycling and public transport. In the last six months, 30% of respondents have cycled three times a week, which is much more frequently than average in London: 9% of people cycle one or two days per week. 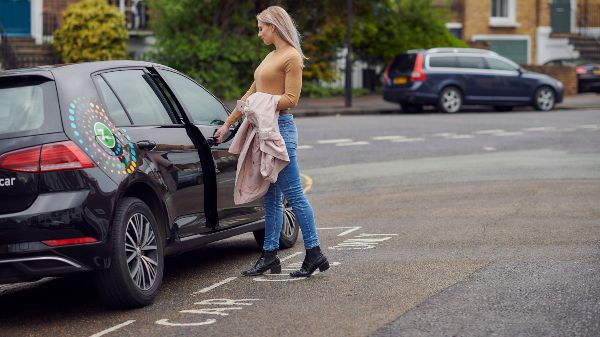 Car clubs are used by far more people per car than private cars (which means fewer cars for the population’s motorised travel needs).

Most members stated they use car clubs 1-5 times per year, which is much more cost effective than owning a car outright

Click here for more information about the costs of car sharing vs owning a car.

Como’s car sharing research also shows that if people are using car clubs instead of owning a car, they are more likely to also turn to other sustainable modes of transport such as walking, cycling and public transport.

In the last six months, 30% of respondents have cycled three times a week, which is much more frequently than average in London: 9% of people cycle one or two days per week.

As London has seen a much larger uptake in car sharing than the rest of the country, it has a much bigger market share. The highest number of car sharing users live in London, and the city has seen the biggest increase since 2018 compared to the rest of England and Wales.

This is in part because of London’s large population, but also because car sharing is better suited to urban living, where the car club fleet is easily accessible, public transport is affordable and reliable, and users do not require regular access to a car. By contrast, car sharing is not as well suited to suburban and rural living, where public transport is expensive or infrequent and people often need access to a car to travel further in their day to day lives. 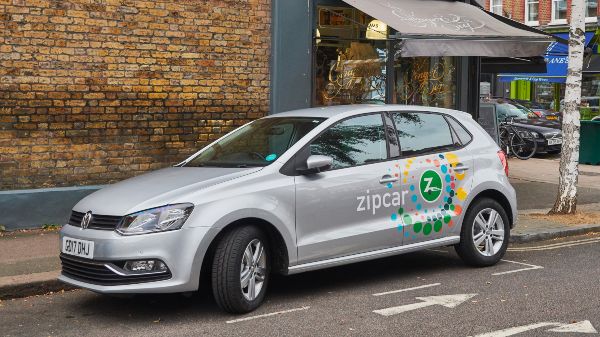 It will be interesting to see what the future of car sharing looks like in a post-pandemic world. Will more people choose car sharing services over private ownership? And could car clubs work in more suburban and rural settings?