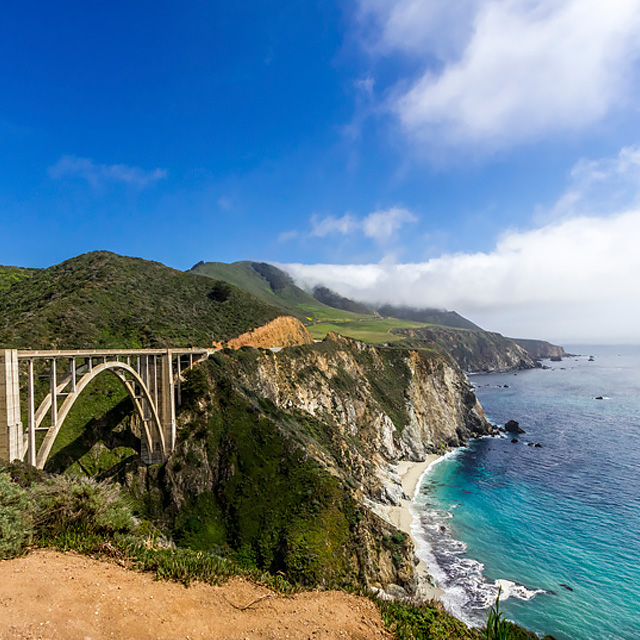 Top 10 Weekend Road Trips for the Time-Strapped and Adventurous

Not even an hour away from the bright lights of Manhattan, the Hudson River Valley feels worlds apart. (And yes, New Yorkers, we do mean that in a good way.) Spend the weekend motoring from Nyack up to Kingston, around Rhinebeck and then back down to Tarrytown, stopping along the way at galleries, swimming holes, and farm stalls. Trust us: There is actually civilization above Yonkers. 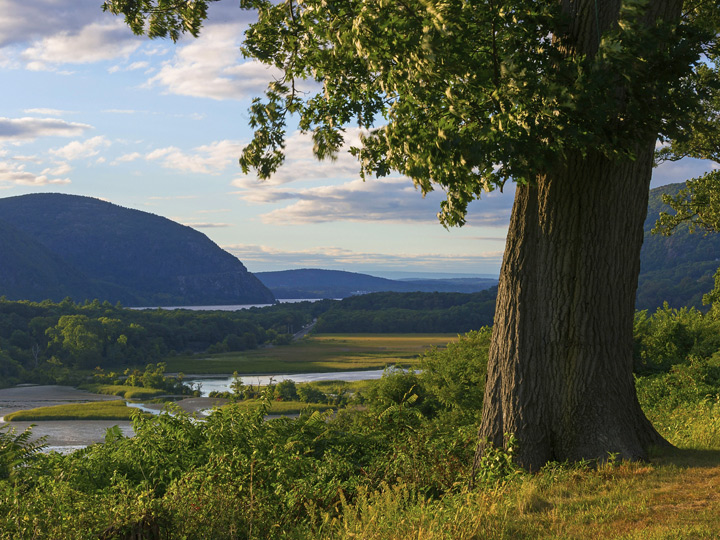 Okay, so volunteering to be the DD (designated driver) for this trip probably makes you a saint; but it's not all about the wine. Some of the country's most beautiful vineyards are found within an hour's drive north from San Francisco. Thread amongst the wineries of Napa and Sonoma for the weekend, like Frogs Leap in Rutherford and Russian River in Forestville. Even if you're not drinking, you can amble amongst the vines, take in the views, and maybe spring for a dinner splurge. Did anyone say "French Laundry"? 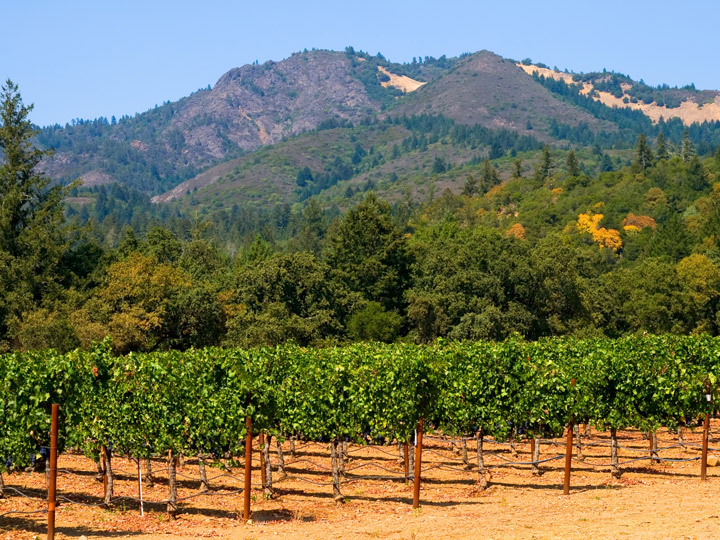 Ah, New England. Rocky seaside vistas, lighthouses at every bend, and more lobster shacks than even the most devoted crustacean hound would know what to do with. For the Boston-based, the rugged stretches along the Atlantic coast offer plenty for the senses. Just over 100 miles each way, this is a perfectly accessible road trip, unless you're going in the middle of frigid January. Probably don't do that. 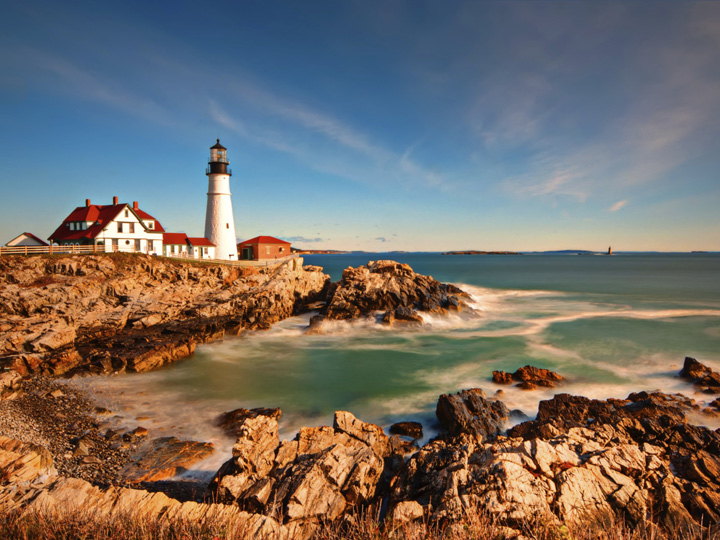 If you ask us, road tripping and beach bumming make the perfect combination: both are slow-paced, best with friends, and can be done entirely in a bathing suit. That's especially the case if you're road tripping from buzzing Miami to sedate Fort Myers. The route along US-41 even takes you through the Everglades, with wildlife-spotting options aplenty. Though, come to think of it, you may want to wear more than just your floaties when visiting gator territory.

Did you know that you can cross the Canadian border in your Zipcar? Now's your chance. Begin your road trip in cultural capital Seattle and wind your way northwards. You'll journey through forests, past islands, and skirt along the stunning Puget Sound. Then you'll end up in Vancouver – like Seattle, but maybe a teeny bit less flannel. 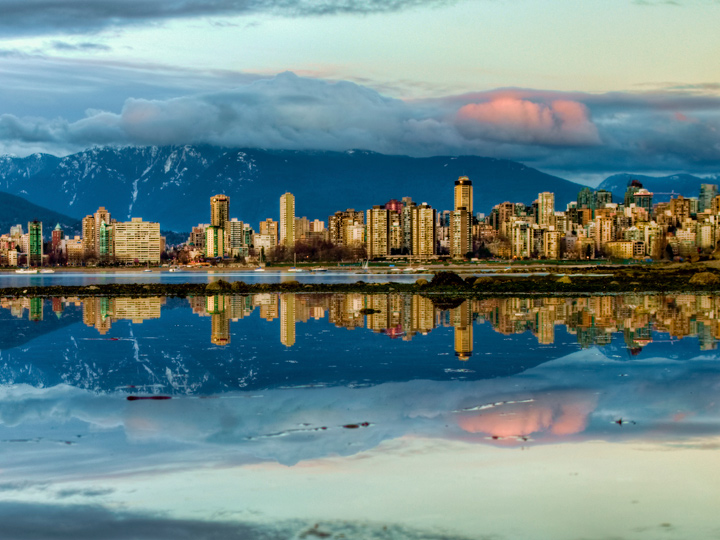 There's a reason artists ranging from The Beach Boys to The Thrills have dedicated songs to Big Sur. This stretch of California coastline, which runs for roughly 90 miles between San Simeon and Carmel, is one of America's most famous drives, thanks to its stunning scenery. When the opportunity allows, see if you can pull over and take in the views. 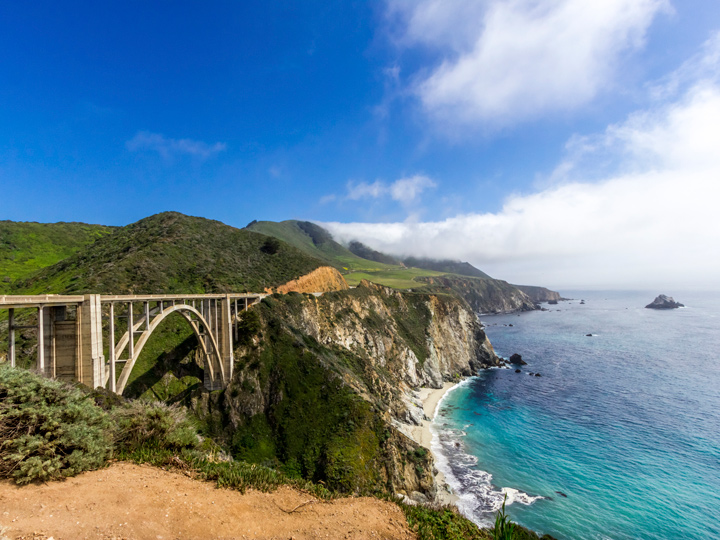 No misnomer here: Visitors to Arizona's Red Rock Country could very well think they've taken a brief detour to Mars. As you thread your way around the countryside near Sedona and its mystic vortexes, you'll see rock formations, ancient Native American cliff dwellings at Montezuma Castle National Monument, and dime-a-dozen saguaro cacti. There's more to Arizona than the Grand Canyon (though that's pretty nice, too). 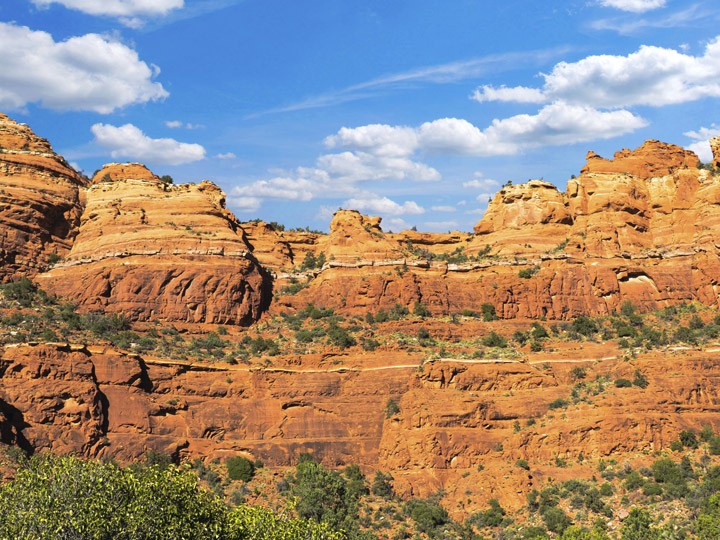 Snow-capped peaks. Mettle-testing trails. Bears. Though some might prefer a more chilled out itinerary, if you're the adventurous type, you'll want to kick off your road trip from the beautiful city of Boulder and do a weekend tour of the dramatic Rocky Mountain State Park. Really, though: Watch out for those bears. And the mountain lions. 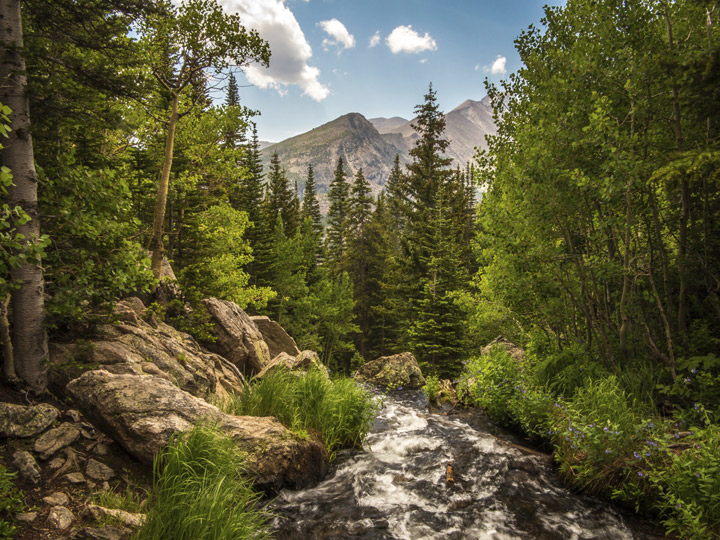 Texas is huge, and there's no better place to get a sense of the state's massive scope than along the 114-mile River Road. Skirting the remote tracts of land near the Rio Grande, the road passes through small towns straight out of the Old West (seriously: we're talking ghost towns) and the natural splendor of Big Bend. Though you may want to save this one for a long weekend: It's more than a hop, skip, and a jump from San Antonio. 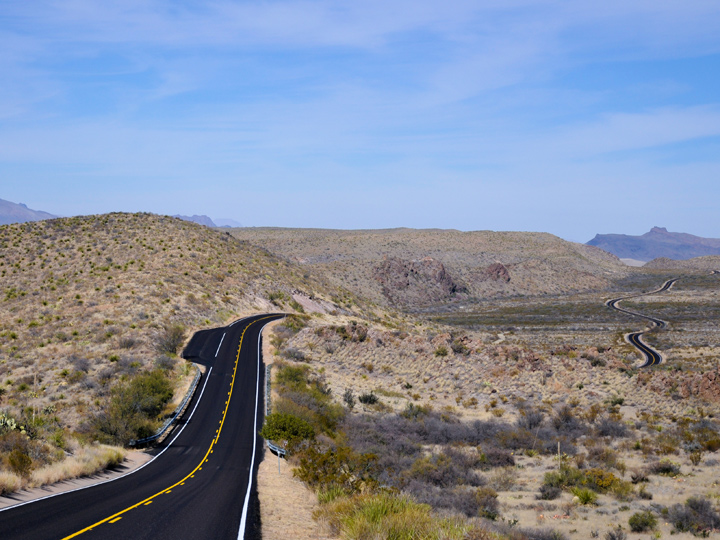 In this part of the world, you're in the land of Spanish moss, wraparound verandas, and sweet tea. Sound appealing? Plan a road trip between these two Southern charmers to immerse yourself in the down home ambiance. You're gonna want to sample the local food, too: This is BBQ ground zero.