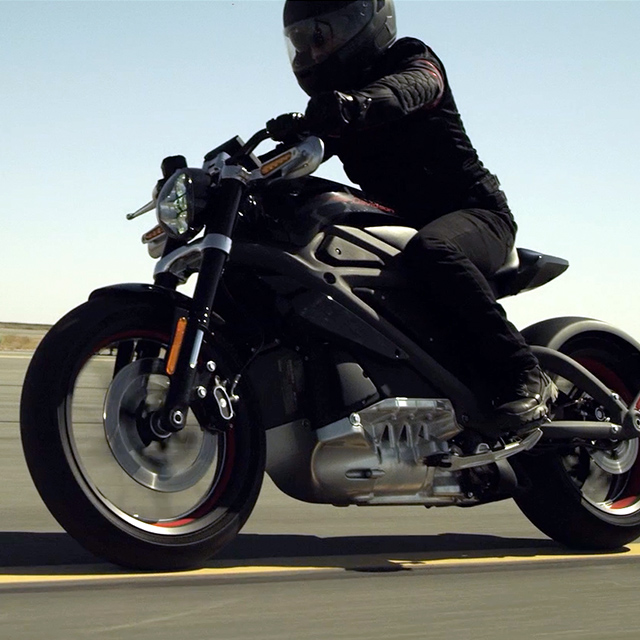 Harley Davidson’s infamous gas-powered engine rev just got quieter. The company recently announced Project LiveWire, its plan to introduce new electric motorcycles — and charging stations across the country — to its traditionally “American bad boy” fleet. With this new product line, the iconic chopper company aims to clean up both the bike’s emissions and appearance to attract a younger, broader consumer base.

While electric cars and bikes have been around for quite some time, we’re encouraged by the growing number of companies — like Tesla and RYNO bikes — plugging into this trend and making it hip to drive, or ride, electric.

For now, the excitement surrounding the unveiling is nothing short of electric, but only time will tell if Project LiveWire will be able to recharge Harley Davidson’s image and appeal to a wider range of street-smart customers.

Will you miss the signature sound of the classic two-wheelers? Relieved not to hear one vrooming up your street? Tell us what you think about this powerful development — and the electric movement at large.