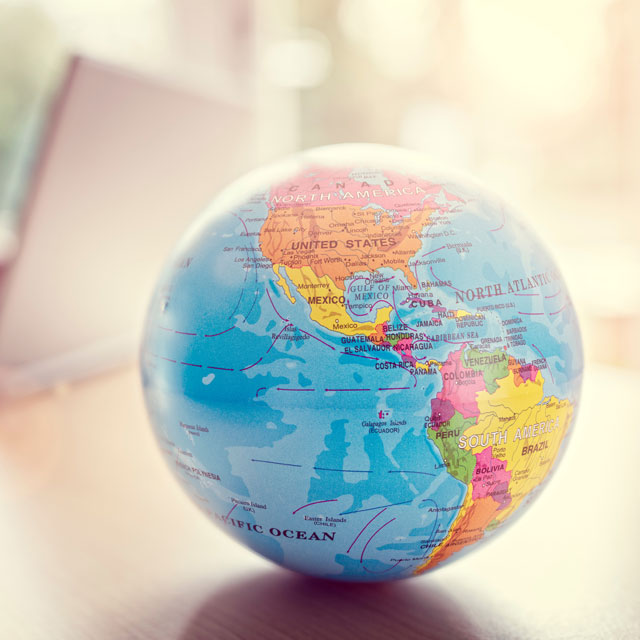 Best US and Canadian Cities for Entrepreneurs and Start-Ups

It’s easier than ever to work, or operate a business, from pretty much anywhere. But when you’re just starting out, location can make a difference between launching that brilliant start-up idea into the stratosphere and fading into obscurity.

Would-be entrepreneurs will fare best in cities with a dynamic, youthful population, healthy rates of employment and start-up success, and plenty of networking opportunities.

But all that can come at a cost, and not everyone can afford to live in Manhattan or in the heart of San Francisco or Vancouver. The trickiest part is striking a balance of affordability and, you know, enough stuff going on.

Here’s our pick of the best cities in the US and Canada to launch a new biz or get that start-up started.

When deciding where to start a business, striking a balance between affordability and opportunity is key.

There’s something in the air in this Texan city— aside from the million-plus bats that flutter out from underneath the Congress Avenue Bridge each night.

Wallet Hub named Austin the second best large city in the US to start a business, after Oklahoma City, while US News & World Report ranked it the best place to live based on quality of life, affordability and job prospects.

Aside from big boys Dell, Google and Apple, smaller tech companies are moving into new downtown office space, attracted to the city’s dynamic vibe. And probably its weirdness, too.

Austin is rapidly growing in popularity for start-ups and entrepreneurs, with big names like Google and Apple setting up shop there.

Oklahoma’s capital has put a lot of energy into achieving its Wallet Hub ranking as the number one large US city to start a business. Investment into revitalizing the downtown area and an increase in small business loans, together with relatively low living costs, makes it an attractive move.

There’s an abundance of talent to mine, too, thanks to its respected universities—particularly in the science and medical research fields.

Columbus recently received a Smart City grant which, together with local funding and investment pledges, is earmarked for intelligent transport systems, autonomous vehicle testing and other developments including smart traffic lights that react to traffic flow.

Numbers of electric vehicle charging stations will also be boosted within the city and elsewhere in the state. It’s another positive move away from traditional vehicle ownership, with Zipcar officially resident in the city since June 2018.

The mayor has pledged to raise a total of $1 billion for the initiative. It all makes Ohio’s capital a great option for those looking to enter a new and developing market, and get ahead of the competition.

Its smart city efforts make Columbus, Ohio a definite one to watch.

The capital of Ontario is a top choice for techies, with more than 40 higher-education courses focused on the sector. So, for entrepreneurs looking beyond Silicon Valley, it’s a more affordable option with plenty of brilliant minds to pick (and employ).

Success stories include FreshBooks, an accounting app that now has more than 10 million users and employs around 250 people, and Wattpad, a self-publishing platform with 45 million users.

Vibrant Toronto is one of the top places for tech start-ups.

This Minnesota hub (and its ‘Twin City’, St Paul) is an attractive city for start-ups thanks to its relatively low cost of living and young, well-educated population.

According to a 2018 report by Business.org, the number of start-ups grew by nearly 122 percent in a year, while wages in the tech industry were almost twice as high as the average.

Minneapolis has experienced a surge of start-up companies in the past few years.

A report by Expert Market, which ranked the top Canadian cities for tech start-ups, named Montreal as the best city for entrepreneurs to secure venture capital investment, with $21.27 million CAD available per 100k people.

Resources include FounderFuel, a funding accelerator for start-ups, and peer-to-peer support group Entrepreneurs Anonymous (because, starting your own biz can be lonely at times).

It was also ranked one of the top tech hubs to live and work, with high employment in the sector, a diverse population and strong investment opportunities.

Montreal has been ranked one of the top tech hubs to live and work in Canada.