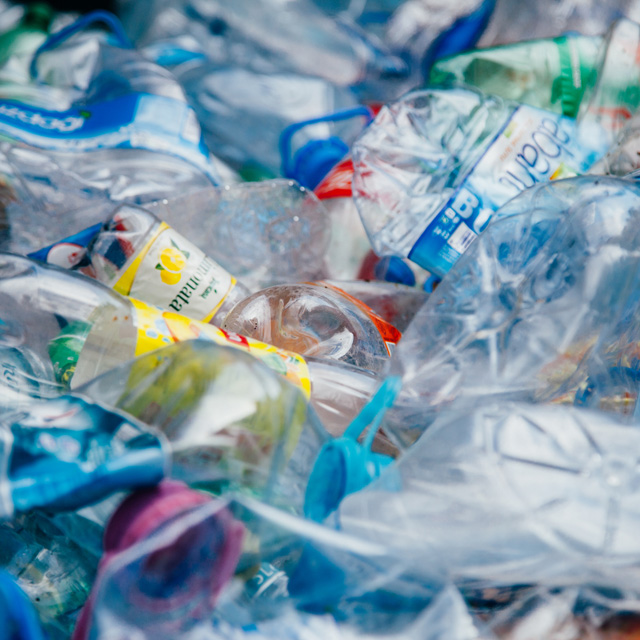 All the cool kids are doing it. (Recycling, that is.) And if you ask us, you haven’t earned your city-dweller cred until you’ve mastered the art of separating your paper from your plastic from your compost.

It might sound obvious for those who’ve been recycling their whole lives, but it wasn’t too long ago that households were (gulp) sending 100% of their waste straight to the landfill. Thankfully, we’ve progressed since then…though there’s still a lot more we could do to ensure our banana peels, seltzer cans, and cardboard boxes all find the right home.

Read on to learn more about how urban recycling went from niche movement to nationwide policy, who the recycling superstars are today, and what’s next when it comes to keeping Mother Earth happy and healthy.

What does it take to be a recycling superstar? These days, separating your paper from your plastic is only step one.

The History of Urban Recycling

Many of us probably think of urban recycling as a pretty modern phenomenon—one that really kicked off in the 1970s (which was, after all, the decade that delivered us the Environmental Protection Agency and the first inaugural Earth Day—thanks for that, guys). But large-scale municipal recycling initiatives actually have earlier origins.

After all, thriftiness and the creative reuse of materials were de rigueur for centuries prior to our consumer-driven moment in time. During WWI and WWII, salvage campaigns made a point of encouraging citizens to recycle materials ranging from paper and cans—even kitchen fat.

And that’s just us. Outside of the US, the first sustained recycling program in the Western world dates all the way back to Ancient Greece, while the Japanese were pulping and reusing old paper as early as the 11th century. Where recycling counts, innovation truly is global.

Recycling may date back to Ancient Greece—but our cities are still working towards zero-waste goals.

And the Recycling Superstars Are…

While a plenitude of recycling programs exist around the country, some cities stand out as true recycling leaders.

Seattle is one city that takes its recycling seriously. One of a handful of metropolitan centers in the US that mandates recycling, it also requires that businesses and residents compost (if you’re new to the art of composting, don’t worry: We’ve got your tutorial covered).

San Francisco is another urban hub with mandatory recycling and composting ordinances. Striving towards an ambitious goal of Zero Waste by 2020, the City by the Bay is also home to Recology, described in The New York Times as “one of the world’s most advanced recycling plants […] a Rube Goldberg system of conveyor belts and sorters.”

Portland is considered another ambitious recycling city, with a goal of a 90% recovery rate by 2030; currently, its 70% recycling rate remains one of the highest in the country.

And beyond the US, Sweden is something of a recycling icon. 99% of household waste is recovered or otherwise put to use in the Scandinavian country, up from just 38% in 1975. That’s thanks to a multipronged effort, including rules that individual recycling stations must be within 300 meters of residential areas and that waste is incinerated and converted into energy.

Compared with Sweden’s stats, the US is unfortunately still lagging. Despite innovations around the country, our recycling rate still stands at a pretty paltry rate of 34%. But with cities like the ones above making strides towards zero waste goals, things are looking up. Add in innovators like StoneCycling—a Netherlands-based company that turns waste into sustainable building materials—and you’ve got some exhilarating new ways for cities to go green.

Building materials made out of waste? StoneCycle’s products are smart, savvy—and thankfully not stinky. Image courtesy of Peter Cuypers.

In the more immediate future, though, be sure to circle November 15th on your calendars: It’s America Recycles Day, during which participants can make pledges to learn more about which materials are recycled in their communities, to reduce their amount of waste (Psst: here’s some inspiration) and to invite friends and fam along for the eco-friendly ride.