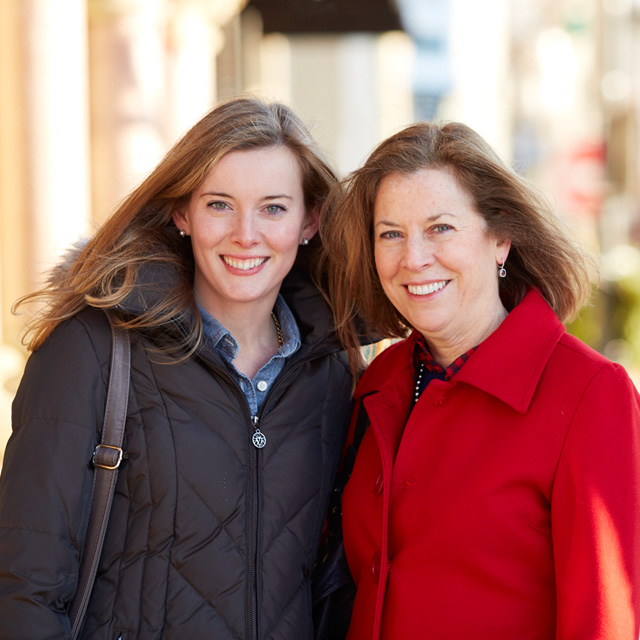 Baby Boomers, known for their two-car garages, white picket-fences, and glorious lawns are trading retirement in Suburbia for city-life. The New York Times reported that we should be prepared for the Baby Boomers “second act” as they are more willing than former generations to shift their lifestyles and accommodation choices to counter a poor economy, minimal retirement savings and the general lack of activities available in the ‘burbs.  While many retirees are still heading to the warmer climes of Arizona and Florida, we’ve got the scoop on why some Boomers choose the city instead.

When their two children left the family home for city careers and college life, Massachusetts natives, Brian and MaryAnne Flynn decided to downsize from their large suburban home to a smaller apartment in the city of Boston. “City life is much more vibrant than living in the suburbs,” explains MaryAnne, “everything is more accessible and overall better – food, socializing, sporting events.”

In addition to gaining an active social life, Boomers are increasingly tiring of the standard upkeep.  “There isn’t a big house to heat during the winter or garage full of lawn items to use during the summer,” explains Brian. “In the twenty years we lived in the suburbs, we maybe went to a park a handful of times. Now we walk through fantastic parks daily.”

Leaving the suburban family home is an exciting change for Baby Boomers’ children as well. “I love visiting my parents in the city,” explains daughter Katherine Flynn. “My parents are more active than ever, and it’s fun to exchange restaurant and museum ideas with them.”

According to a recent Washington Post article, Chris Leinberger, a professor at the George Washington University School of Business, said the growing movement toward urban living is “the largest social trend of the early 21st century.” While he does note that Boomers are not driving the influx of city dwellers, they are in fact jumping on the bandwagon. Lots of people, including Baby Boomers, want to be closer to the things they want to do, want to see and the people they want to associate with.

City life is much more vibrant than living in the suburbs

“Being in such close proximity to so many people and activities really incites a feeling of community. We all tend to lean on each other more,” explains MaryAnne. “We aren’t just sharing sugar; we are sharing bikes, heat, and even an entry way. We truly love living in the heart of such a wonderful community as Boston.”