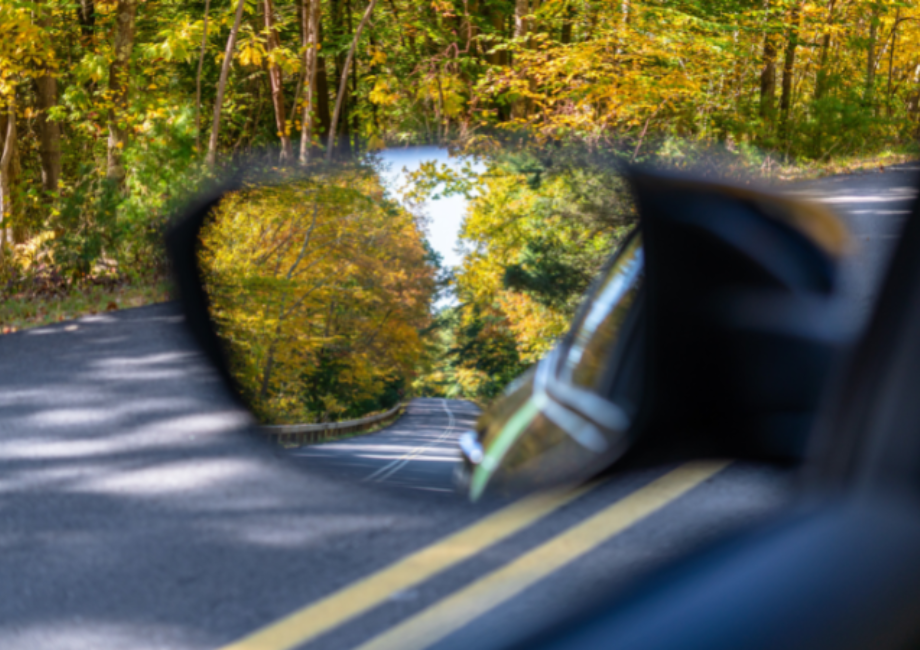 5 Places to Visit Around Boston

If you're looking to get out and explore Boston, Zipcar is a great way to go from place to place. The city and its surrounding areas are brimming with adventures, so grab your friends and check out this list of places to visit just outside the city.

Just an hour's drive from Boston, Providence has plenty to see and do. The city's known for its quirkiness and has been called the best city for foodies. Visit Hope Street to take in an array of shops as well as notable restaurants such as Wara Wara and Pizzico Oyster Bar. While you're in Providence, don't forget to take a tour of Brown University and pay a visit to the Roger Williams Park Zoo. Lastly, WaterFire, a public sculpture that features fire, lanterns, and lights along the water, is the site of several free events throughout the year.

Salem is just 25 miles and a 40 minute drive from Boston. If you're a history buff, you'll enjoy visiting this small city, which was established in 1626 and is most commonly known for the Salem witch trials. While you're in the city, explore the Salem Witch Museum and take in other historic locales, including the House of the Seven Gables, a famous 17th-century mansion that was the setting for author Nathaniel Hawthorne's novel, published in 1851.

Located just off the Atlantic coast to the north of Cape Ann, Plum Island is about an hour's drive from the city of Boston. This small barrier island is a modest 11 miles long and is known as one of the most beautiful places to visit in New England. While you're there, grab dinner at Bob Lobster, one of the area's most popular local seafood joints, and spend some time taking in the natural beauty of Plum Island Beach and Parker River National Wildlife Refuge.

If you're up for a full weekend getaway in New England, the Berkshires is just a 2-hour drive from Boston and features plenty of attractions and activities. That's especially true if you're an avid fan of the outdoors. Depending on the time of year you plan to visit, you may have the opportunity to attend the city's annual Fall Foliage Parade or a harvest festival. Some of the must-see attractions in the Berkshires include the Norman Rockwell Museum and Dock Square.

Plymouth is located about 50 miles, or about an hour drive, away from Boston. This city is rich in American history. Founded in 1620, it's among the oldest cities in the United States. While here, visit Pilgrim Memorial State Park to see where the nation's oldest settlers are thought to have first set foot on US soil. In addition to historic landmarks, Plymouth boasts a ton of cultural activities as well as dining, shopping, and opportunities to enjoy the ambience. History buffs can visit a variety of historic mansions, monuments, and museums. If you prefer to spend time at the ocean, you may want to check out Cole's Hill, Brewster Gardens, or Nelson Memorial Beach Park.