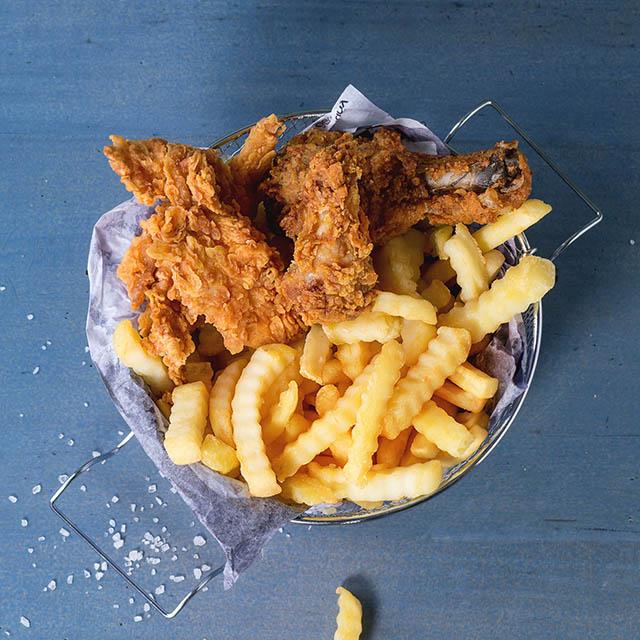 This article was published as part of a partnership with Marriott Traveler.

Atlanta’s ever-growing and ever-changing food scene still leaves room for a few constants: You can always get a good sweet tea and you never have to go far for tasty fried chicken. Here are a few places to start.