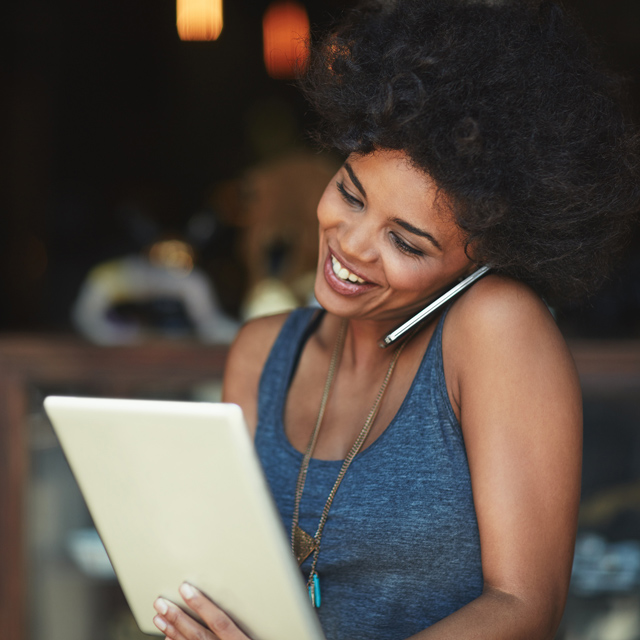 This is What It's Like to Work in the Gig Economy

For some, the gig economy is a thriving new realm of economic possibility, one in which it’s possible for flexible workers to make extra income—all on their own terms, and away from the strictures of office confinement. For others, it’s a job seeker’s Wild West where workers operate without insurance or protection, potentially harming their well-being in the process.

What critics and advocates can both agree on is that the gig economy is a powerful force that’s not going anywhere. As Elaine Pofeldt writes in Forbes, it’s now predicted that the number of people doing on-demand work will grow to 7.7 million by 2020 and 9.2 million by 2021. Or, as Nathan Heller in The New Yorker succinctly puts it: “Many observers see [the gig economy] as something more: the future of American work.”

The Advantages: Flexibility and Extra Funds

Workers see the gig economy as an opportunity to earn extra money on their own time.

But what does it mean to be part of the gig economy? According to Heller, most platforms in the sector share some common traits. “They typically have ratings-based marketplaces and in-app payment systems. They give workers the chance to earn money on their own schedules, rather than through professional accession.” Think: Airbnb, Lyft, Handy, and TaskRabbit.

That flexibility is one of the gig economy’s greatest assets; for a generation of workers who are choosing to opt out of office living, it can be a real boon. That’s particularly true for workers who aren’t necessarily looking to scrap the full 9-to-5, but instead want to supplement freelance or part-time work with odd jobs.

Over half of gig workers either own their own business or aim to build one.

Surprisingly, as Pofeldt notes in Forbes, recent research suggests that gigging can be pretty entrepreneurial: Up to 37% of gig workers already own their own businesses, while a further 21% say they want to build a business. “Researchers spoke to one respondent, for instance, who was using his earnings from driving for Lyft to fund another business selling clothing online. When his online business picked up momentum, he shifted to working for his startup full-time,” says Pofeldt.

If participating in the gig economy allows a new generation of innovative thinkers the flexibility and possibility to fund their ideas, then hey—that’s a pretty positive outcome.

The Pitfalls: Lack of Regulations and Protection

Critics have voiced concerns over the lack of regulations and protections for workers.

But as with any new paradigm shift, the gig economy isn’t without its flaws. One of the primary issues, according to Mark Graham, a professor of internet geography who was interviewed in The Atlantic, is the lack of protection for workers.

“If we start to rely on this as a system, there are very few safeguards in place for people that rely on this as a source of income,” he says. “Do we really want a lot of work that is so unregulated? It’s not looking out for the most vulnerable in any society.”

Many gig workers, based both domestically and internationally, describe their work as “unstable, uncertain, light on benefits, isolating, and taxing.” While Graham notes that changes in regulations and worker cooperatives can help, in the meantime, the result is widespread vulnerability.

Gig positions at traditionally structured companies could change the way we work.

While some gig economy platforms remain mired in controversy about their treatment of workers and their flouting of laws, many are beginning to pave the way for a fairer future for all.

As Fast Company notes, TaskRabbit has emerged as a standout platform that’s “one of the rare sharing economy gigs where workers can earn good money.” It helps that its platform pivots from one in which job seekers under-bid each other for gigs to one “that lets them set fixed prices for services, which include minor home repairs and house cleaning.”

The gig economy can even change—and improve on—how more traditionally structured companies function, as RiseSmart CEO Sanjay Sathe notes. “Having gig positions means [companies] are able to onboard new talent and off-board unneeded skills without the burden of employment taxes and paperwork.” That win-win scenario means freelance workers will also have more employment options at their fingertips.

The state of the gig economy in 2017? In short, it’s a pretty mixed bag—but it’s also a dynamic arena with plenty of possibilities for flexible schedules, additional income, and innovation in the way we define work.