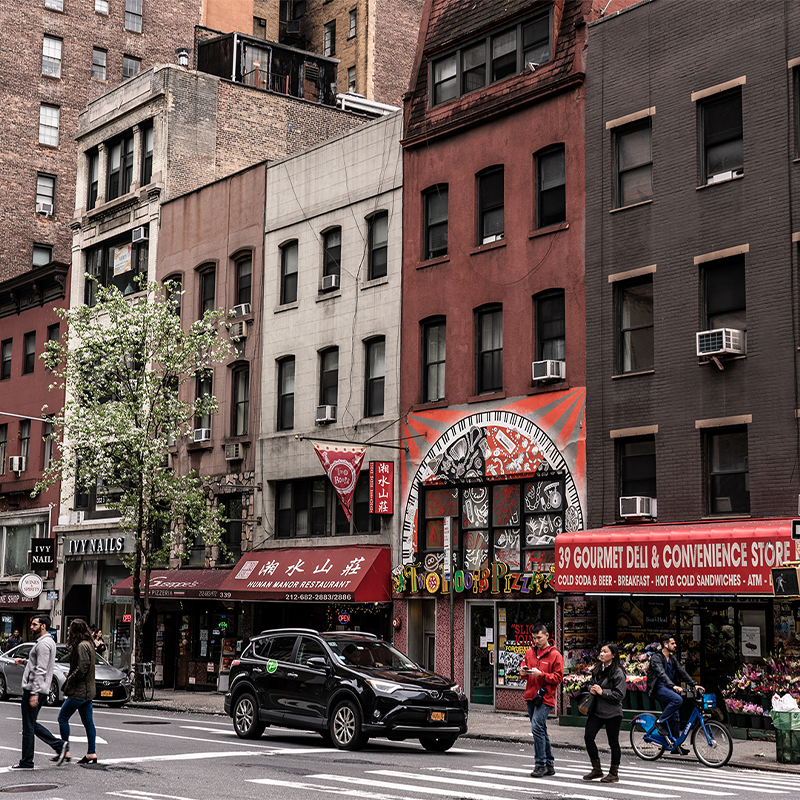 Memorial Day 2022 is coming soon, and what better place to celebrate than in New York City?

If you're looking for things to do in the city, check out some of these fun ideas to ring in the summer on May 30, 2022.

2022 marks the 155th Memorial Day Parade in Brooklyn. This year it takes place on Monday, May 30th at 11 a.m., and is led by grand marshal David Vogel, a World War II veteran of the U.S. Marine Corps. It starts at the intersection of Third Avenue and 78th Street in Bay Ridge and proceeds along Fourth Avenue to 101st Street.

This parade is one of the longest-running Memorial Day parades in the country. It features a variety of floats, antique cars, marching bands, and community groups.

Some of the city's best beaches even host New York City Memorial Day events that feature live music and festivals. Memorial Day weekend in New York City typically marks the opening of beaches, so grab a towel, call your friends and head to the beach for a day in the sunshine.

The 34th Annual Fleet Week takes place in New York City from May 26th through the 31st.  During Fleet Week, Navy, Marine Corps, and Coast Guard ships dock, and crews spend time celebrating in the city. Local residents and visitors can take part in ship tours, live question-and-answer sessions, and military demonstrations. Visitors can see the ships Thursday through Tuesday from 8 a.m. to 5 p.m.

No visit to New York City is complete without a stop in Central Park, and if you already live here, there are still plenty of reasons to pay a visit to one of the city's most famous landmarks. ﻿Park visitors can take in the Central Park Zoo, enjoy a relaxing and scenic carriage ride, rent a rowboat, and dine at one of the park's restaurants.

Central Park often hosts Memorial Day events in the park, so gear up for festival-style entertainment and traditional New-Yorker ﻿fun during your visit.

Pay a Visit to the 9/11 Memorial Museum

At the 9/11 Memorial Museum, the stories of these events and the tales of those who lost their lives on these tragic days are told through pictures, narratives, artifacts, and monuments.

The museum is located at the World Trade Center site, the former location of the Twin Towers that were destroyed on September 11, 2001. Tours of the museum and the memorial are available for a fee, and admission rates are reduced for seniors and those under 18.