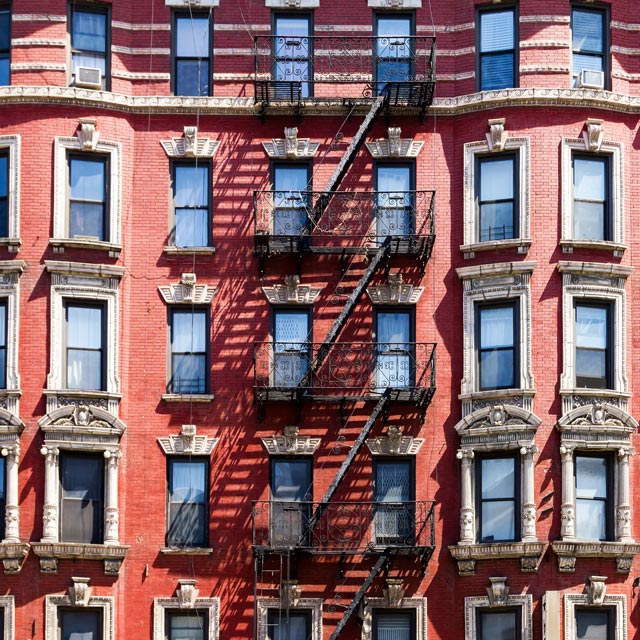 Millions of renters across the U.S. are on the hunt for affordable housing.

Are you renting your current home? If so, you’re far from alone—especially if you’re a millennial and a city-dweller.

For many, affordable housing and home ownership remain elusive. Lobbying for better housing policy is one way to combat this, as is informing yourself about your city’s own legislation. Meanwhile, which cities are best for renting—and where’s best to avoid?

Before handing over those keys, landlords must ensure your new space has all the necessities—like plumbing, electricity, and heat.

First things first: No matter where in the country you decide to call home, you have a range of universal tenant rights. The Fair Housing Act of 1968—a landmark piece of civil rights legislation—prevents any landlord from “refusing housing to a tenant based on race, nationality, sex, familial status, religion, or disability,” as U.S. News writes.

Additionally, all tenants have the right to a space that’s, you know, actually equipped for human habitation. That means plumbing, electricity, and heat. If you haven’t had hot water for days—and your landlord won’t take your calls—that’s not okay. Review the tenant rights in your state to keep yourself informed.

The Letter of the Law

Beyond these universal measures, housing policy can vary pretty dramatically—and not just state-by-state, but by city, too.

For instance: In Boston, laws prevent property owners and brokers from charging application, credit check, finder’s, and holding fees, while Massachusetts laws give tenants some of the longest deadlines to pay back late rents before the eviction process begins.

California has a range of progressive, tenant-friendly policies in place, making its cities some of the best for renters. Not only do tenants have the unusual right to withhold rent if specific repairs are not addressed, but the state provides special protections for tenants who are victims of domestic violence and includes maximum caps on security deposit amounts, as well.

New York City is also at the forefront of tenant-friendly housing policy. Its ambitious plan to construct or preserve 200,000 affordable housing units by 2025 is a nation-leader. It also has a number of safety-related requirements, including smoke and carbon detectors, window guards, and other protections.

Want to learn more? Housing laws can vary hugely, but Landlordology.com has put together a handy tool that summarizes the key rulings in your state. As a general rule of thumb, states in the Northeast and West Coast regions have some of the nation’s most tenant-friendly policies on the books.

Indianapolis tops the list of affordable rental cities for 2017.

Beyond the legislation, renters also have another aspect to consider: sheer cost.

If you’re after affordability and quality of life, Forbes has picked the top rental city for 2017: Indianapolis, which “has astonishingly low average monthly rents and astonishingly high levels of affordability.” The average rent eats up only 17% of median household income (financial experts generally advise renters to aim for 30% or below) and a relatively high 5.6% vacancy rate means finding a place to call home isn’t too challenging. In fact, the Midwest is broadly a good bet when it comes to getting some bang for your buck. Other top-rated cities for cost-conscious renters include St. Louis, Kansas City, and Columbus.

Beyond the best cities for renters, which are the ones to avoid? Miami’s spate of luxury apartment buildings and lack of affordable housing earned it a place on the naughty list this year, while notoriously expensive cities like Manhattan, Los Angeles, and San Francisco are also a challenge for the cash-strapped.

Of course, there’s no clear answer when it comes to choosing where you’re going to live, especially when there are several metrics at play. But keeping on top of rental policy and costs? It’s never a bad idea.