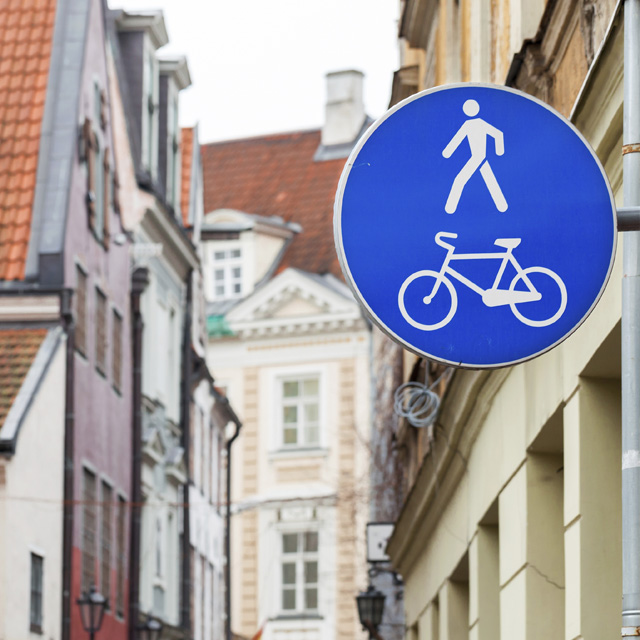 No Cars Go: Madrid Closes Its City Center to Traffic

How do you reduce traffic in a major city? According to Madrid, just say no — to cars. After a citizen-driven campaign, Madrid officials implemented the major change of blocking cars from entering the city center. (Hear that? The entire city of Los Angeles just fainted.) Earlier this year, the mayor announced the beginning of Madrid’s Mobility Plan, forecasting some efforts of “positive discrimination” to discourage private vehicles in the urban center. With this latest regulation, residents can still come and go as they please, as can motorcycles and delivery trucks during certain hours, but anyone else that tries to cruise through will face a €90 ($115) ticket. Ouch.

While it may be too early to realize a fully car-free society, this will likely make people think twice before hopping in the driver’s seat when there are reasonable alternatives to get from one place to the other. With strong public transit and decent walkability, many think that there is no need to drive in Madrid anyway. Mind you, these streets were built centuries ago, so they weren’t exactly measured to fit modern vehicles in the first place. As a result, residents hope to see cleaner, safer, and less congested streets.

This is a powerful step towards making cities more suitably designed for people, not for their cars. Through heavier reliance on data and improvements to parking, Madrid and other cities can continue to pave the way towards better urban planning.