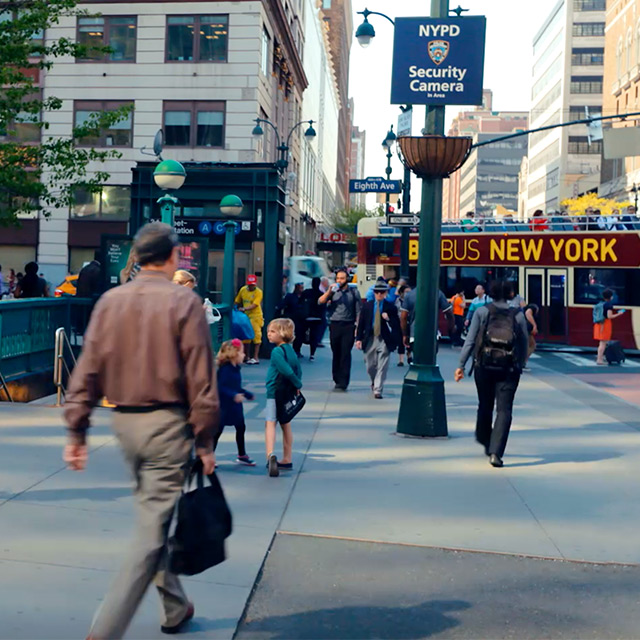 You’re finally moving out of the ‘burbs and into a city apartment. You’ve lined up a nearby job with an easy commute. You’ve got your social media on lock, with jam-packed status updates always at the ready. You’re part of a growing population that’s ready to embrace exploration and have the world at your fingertips. You’re…50?

According to new research conducted by Zipcar, this up-and-coming urbanite scenario isn’t just possible—it’s pretty darn likely. Millennials may be the assumed, go-to demographic for city living, but Urban Boomers—city-dwellers, aged 50-69—are definitely catching up.

Downsizing and empty-nesting certainly contribute to this trend. But by an overwhelming majority, Urban Boomers are heading to the city to take advantage of all that metropolitan life has to offer.

Need proof? Eighty-four percent of Urban Boomers surveyed want to be more active, especially outdoors. An overwhelming 90% are seeking to boost their cultural experiences, with easy access to a variety of restaurants, shops, and fitness facilities. And since only 32% are retired, it makes good sense that 87% are drawn to the shorter commute that city life affords.

Beyond access and convenience, Urban Boomers are looking to optimize—not just simplify—their lives. (Leave the jokes about older folks not knowing about “the Twitters” at the door.) Sixty-nine percent say that mobile apps make their lives easier, and a whopping 81% of Urban Boomers use Facebook.

But it’s not just Urban Boomers’ motivations, migrations, and mobile actions that are making waves; as their locations change, so do their lifestyles, habits, and even emotions. Living in the city makes 55% of Urban Boomers feel like their life is more exciting and carefree, with 23% taking on a new hobby. And the renewed zest for life extends beyond each Urban Boomer: 61% feel closer to their significant other.

It’s loud and clear that Urban Boomers are coming into their own—and that they’re here to stay. Check out our infographic below for even more insights, plus watch our video to meet two Urban Boomer Zipsters up close.

Over 50 and loving city life? (Or just starting to consider it?) Share your tips and questions in the comments below.