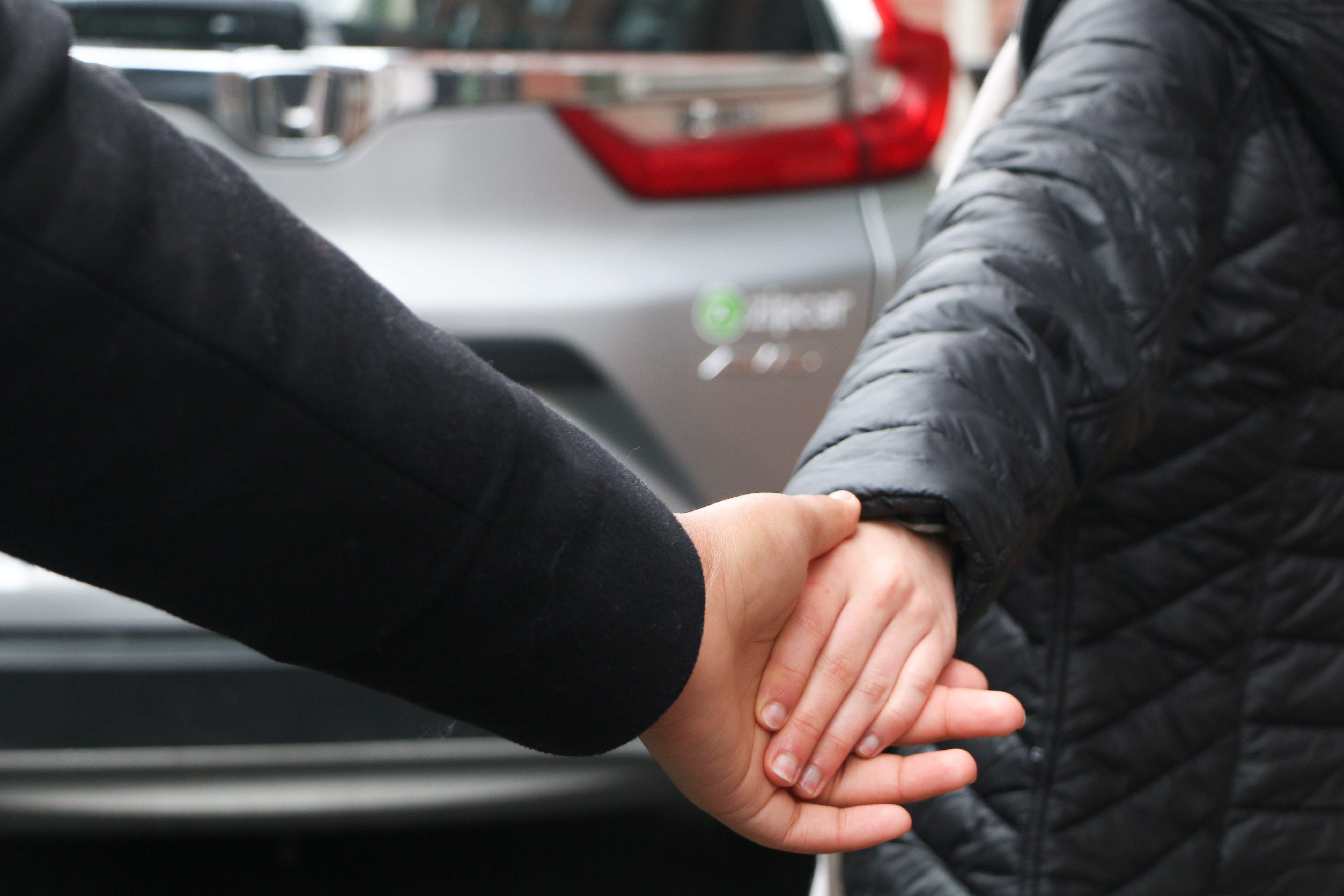 The dramatic sprint through the airport. The heartfelt confession of love on an apartment stoop. The hand-in-hand stroll in the park. Hollywood does a fantastic job capturing the sweetest (and most dramatic) parts of love, and just because they’re scenes from a movie doesn’t mean you can’t experience them for yourself.

What better way to celebrate Valentine’s Day than spending time with your loved one(s) or best friends visiting rom-com's best of the best. Forget the chocolates—go stargazing at the Griffith Observatory a la La La Land or catch a film at the American Theater like Allie and Noah in The Notebook. These moments spent together are far more valuable than any gift you can give.

Grab a hot chocolate or coffee and go for a walk with your sweetheart in Central Park. It’s where Harry and Sally got to truly know each other, chatting and wandering through the park. If you can’t decide where to get your steps in, some of the notable movie spots are Bethesda Fountain and the Loeb Boathouse. And if you get hungry, there’s always Katz’s Deli downtown where you can sit at Harry and Sally’s table and split a pastrami sandwich.

Though staying in this houseboat isn’t an option, you can still catch a glimpse of the iconic floating structure by taking a lake tour. See the place Tom Hanks’ sweet, widower character calls home, and where Hanks and Meg Ryan’s characters meet in person for the very first time. You can hop on a boat tour of Lake Union and have a romantic afternoon out on the water. No need to meet on the observation deck of the Empire State Building to express your love.

“I got you, babe...” Maybe you can relive Valentine’s Day again and again with a road trip out to Woodstock, Illinois, where Bill Murray’s cycle of repeating days is only broken by opening his heart to others. Woodstock has adopted its Groundhog Day identity fully, with commemorative plaques, plenty of walking tours, and even a four-day festival with celebrations pulled straight from the film. To really get the Groundhog Day experience, book the Magnolia Suite at the Cherry Tree Inn B&B (where Murray’s character woke up every morning) for a memorable weekend trip.

In our book, Noah could not have chosen a better place to win Allie back than in the beautiful swan-filled lake located at Cypress Gardens. While the birds were specially brought in for the movie, you can rent your own rowboat for a tour of the area surrounded by tupelo trees. The rest of the gardens are perfect for exploring—don’t miss out on the stunning plants and greenery, trails, and butterfly-filled greenhouse.

Of all places to get “stranded”—and subsequently fall in love—the stunning Hamptons beach home of Diane Keaton’s character isn’t too shabby. This movie was filmed in Southampton at a property right on the water. While it may be a bit chilly for a beach picnic, the surrounding town has a charming downtown area with historical museums and restaurants. It’s perfect for an afternoon, or even a day, of unwinding and enjoying each other's company.

Dinner and a movie? Tired. An antique arcade date? Inspired. While the Musée Mécanique only gets a six-second cameo in Ali Wong’s rom-com, this arcade is the perfect place to get lost in for a few hours. It’s where Wong and Randall Park’s characters hung out as children and where you can take a trip down memory lane by playing coin-operated games. Before you leave, make sure to pop into the photo booth for a souvenir. 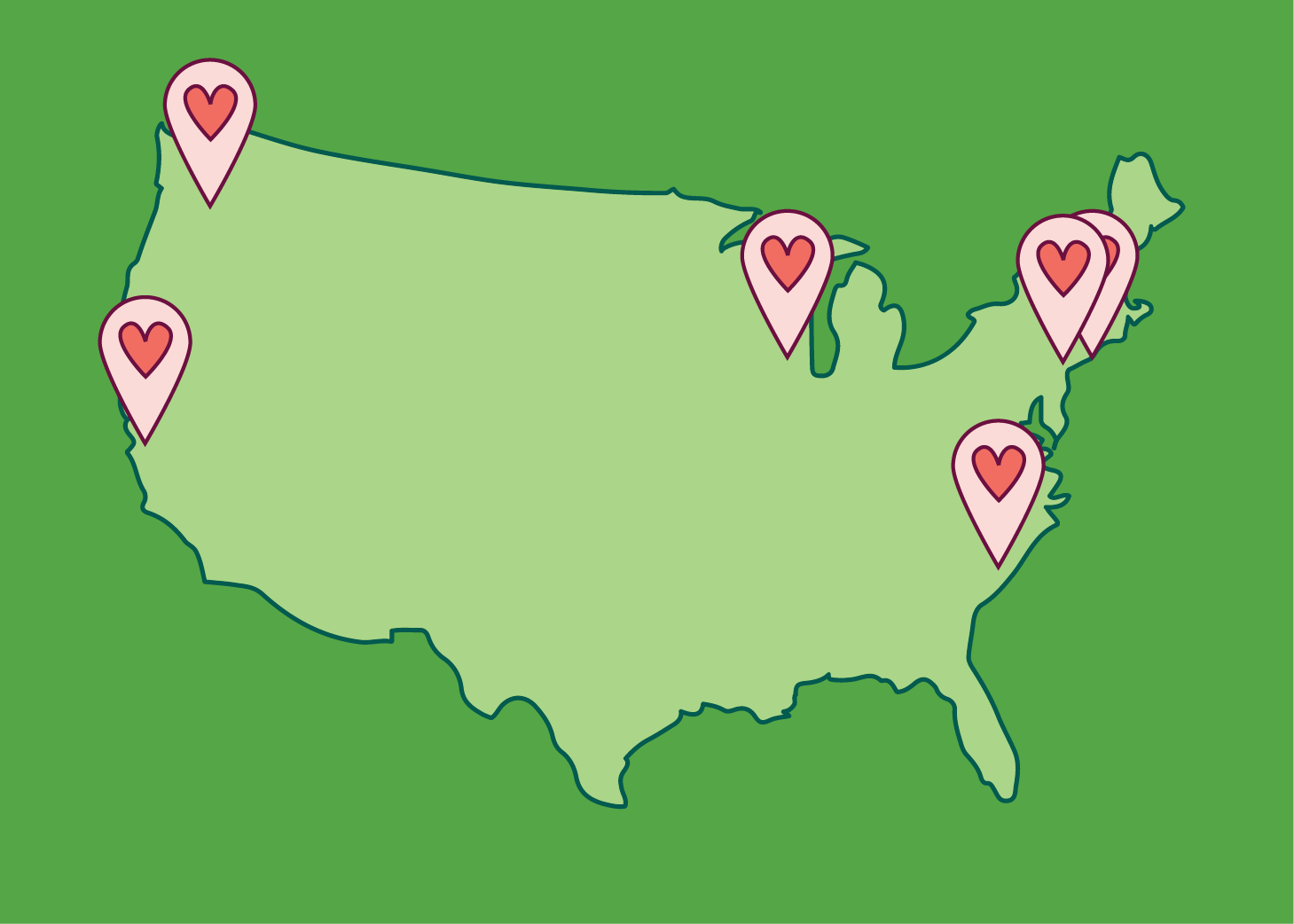