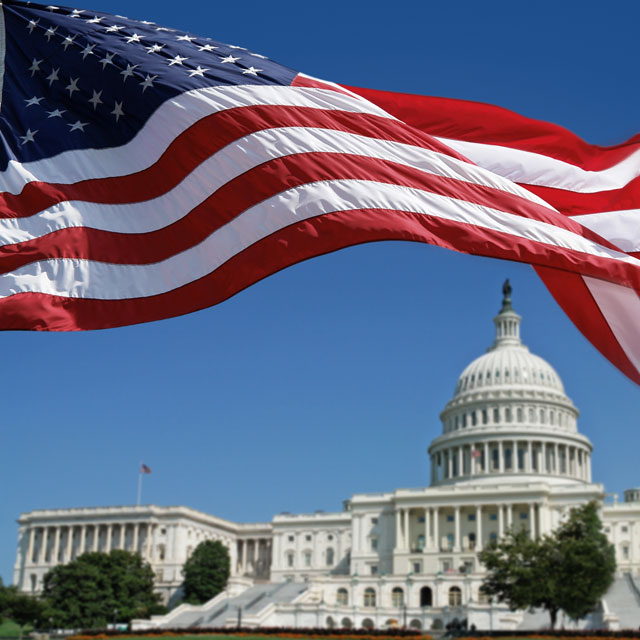 Politicos might bite their nails and fill their Twitter timelines in the run-up to the midterm elections, but not everyone is quite so clued up. After all, the American political system is kinda complex.

Political engagement can be a major part of college life.

With the November Midterms right around the corner, we’ve created a handy guide to explain how they work and why your vote matters.

What are the Midterm Elections?

During the midterms, control of Congress can change hands.

Midterms are always held in November, and they take place every four years, near the midpoint of a president’s four-year term in office.

These elections are basically indications of how the public feels about the current administration, but they also matter a lot when it comes to the ability of the president to govern in their final two years in office (so choose wisely).

During the midterms, all 435 seats in the House of Representatives are up for grabs, as well as around a third of the 100 seats in the Senate. If control of Congress is in the hands of one party, and the President is from the other, you’ve got yourself a divided government, which is seen as either a good or bad thing about the American political system, depending on who you ask.

That’s because it’s far harder for a presiding president to pass the legislation he or she wants if Congress won’t play ball. That’s not to say that legislation can’t be passed, but that it will usually look very different to the legislation that would be passed if one party controlled both the executive and legislative branches of government.

Make a plan to vote early, or on November 6.

Usually the party of the current president loses 32 seats in the House and two in the Senate in every midterm election. At least that’s been the story since the Civil War. This usually makes the party not in government (and its supporters) pretty optimistic, and Democrats will be hoping that on November 6, they can inflict a defeat on the Republican status quo. It’s worth noting that the party that wins the House also controls all committee chairmanships, which means they can enforce aggressive oversight of investigations into the president’s administration, if they so choose.

But Republicans might be quietly confident, too—if they can get their supporters to turn up and vote and make a case that the Democrats are not united, so in no position to be in power. Even if the Democrats win, a divided government can make for a powerful scapegoat if legislation becomes hard to pass.

So now you know. All that remains, then, is to vote.