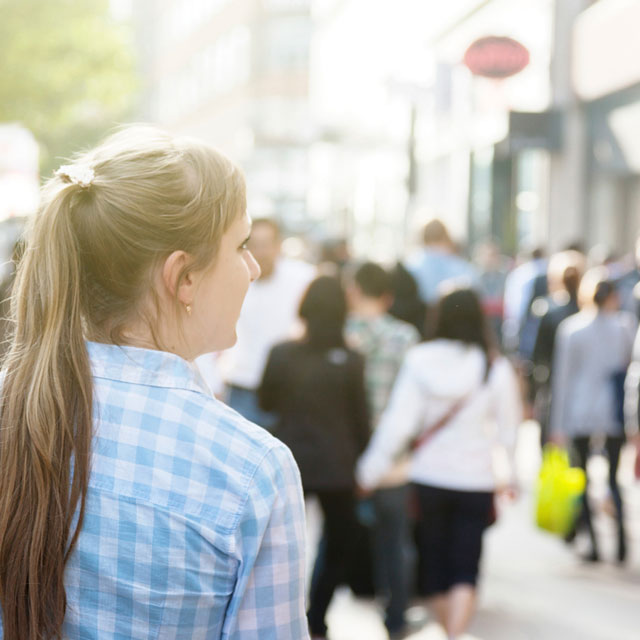 Generation City: Study Shows Why Urbanites Keep Living In and Loving Their Cities

We surveyed urbanites across the country to try to understand what makes them tick.

In Zipcar’s first-ever nationwide study of urbanites, we talked to more than 1,200 people to try to understand their attitudes about work, money, technology, transportation, and urban citizenship.

With the high cost of rent, entertainment, the challenges of an always-on world, and being constantly surrounded by tons of other people, it may seem surprising to some that more and more people are opting to live in cities. But what keeps them there is being in close proximity to work, rich culture, nightlife and friends and family.

We found that technology can be both a blessing and a curse for the urbanite. With all of the apps that simplify a hectic lifestyle—from matchmaking to food delivery—a smartphone is a vital resource for urbanites. 37% of urbanites told us they’d rather give up their cars, laptops and TVs before their smartphones.

On the other side of the digitalverse, we also learned that urbanites felt they needed to be “unplugged” for 16.5 hours before feeling truly relaxed!

Of course, urbanites would rather grab a Zipcar or take the train to that woodsy retreat than deal with the burdens of owning and keeping a car in the city. In the next five years, the majority of urbanite car owners plan to drive less or give up their cars altogether.

Knowing their affinity for personal technology, we were curious how urbanites feel about self-driving cars. Those we talked to were excited about the possibility, but want to see more research. This varied by age, with millennials more likely than urban boomers to feel safe about hopping into a driverless car.

Watch Comedian Yoni Lotan get reactions to our survey from urbanites on the street.

Here’s a roundup of key findings from the study conducted by KRC Research. Or check out the digital report if you’re just too dang busy to stop and read.

Zipcar has conducted a study each year since 2012 on city dwellers, urban mobility, millennials, and mobile technology. The 2016 Urbanites Survey was conducted by KRC on behalf of Zipcar. See more of our findings here.