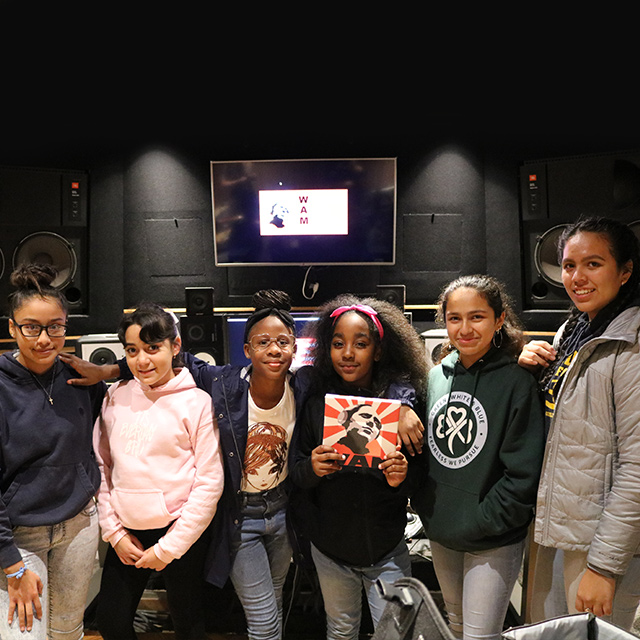 San Francisco-based nonprofit Women’s Audio Mission (WAM) is dedicated to advancing women in music production and the recording arts. This incredible organization not only trains over 1,500 women and girls a year, but they also happen to be the only professional recording studio in the world built and run by women. Pretty awesome, right?

We sat down with WAM to learn more about their current programs, empowering women in technology and STEM, and how they use Zipcar to keep their organization moving. 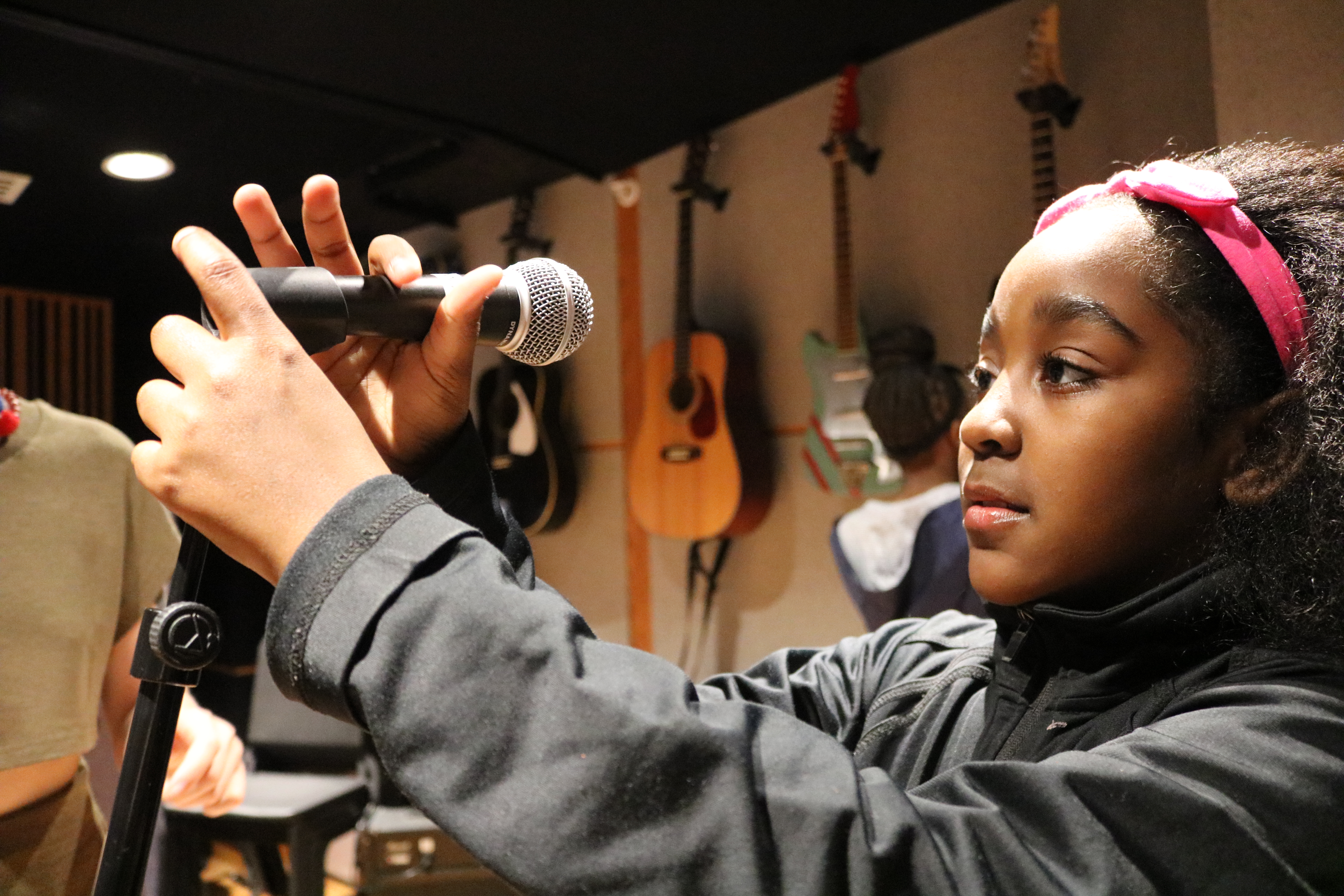 Tell us a little bit more about Women’s Audio Mission.

WAM supports underserved women and girls with free and low-cost training in music production and the recording arts, as well as mentorship and performance opportunities in the only professional recording studios in the world built and run by women. Our programs include Girls on the Mic, WAM Core Training for adults, internships and employment programs, WAM Studio, Local Sirens: Women in Music Performance Series, and Preserving Culture Residencies.

How did the idea to create WAM come about?

Our founder, Terri Winston, started Women’s Audio Mission in 2003 while she was working as a tenured professor at City College of San Francisco in the Recording Arts Department. She created the organization to address two critical issues she witnessed. One is that less than 5% of the people creating all the sounds you hear every day are women. That includes all of the sound you hear on television, radio, streaming sites, film, video games and the internet—all of the elements that make up the soundtrack to your daily life. Second, there has been a 70% decline in women entering STEM programs since 2000. As a society, we made great progress in the ‘80s in terms of gender equality in STEM, but in the early 2000s, there was a significant backslide.

It struck Winston that these two issues were related—in order to create media and music behind the glass in recording studios, women needed creative technology skills. WAM uses music and media as a carrot to attract women and girls to creative technology/STEM studies and shows them the powerful link between science and technology and creating the music and media they love and consume on a daily basis. WAM has created training programs and a world-class environment where girls can see themselves becoming engineers, producers, and beatmakers. We believe that women’s participation in music production and the recording arts will expand the voice of music and media, ensuring that women’s interests and points of view are represented throughout society. 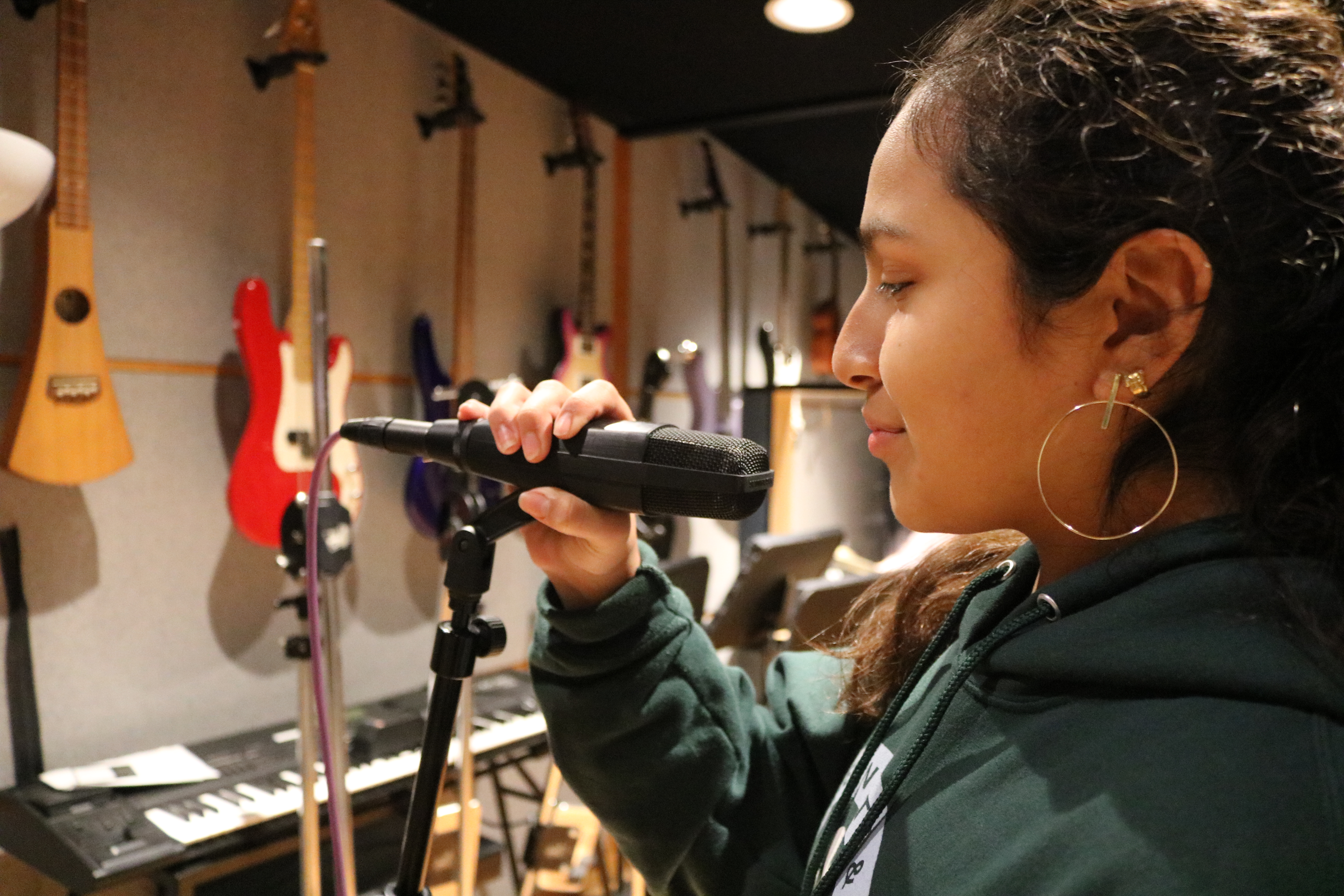 Less than 5% of the people creating the sounds, music, and media in our everyday live are women, according to WAM. Image courtesy of Women's Audio Mission.

How does WAM use Zipcar?

Zipcar is essential to our Girls on the Mic program, which provides 1,200+ underserved San Francisco and Oakland girls (ages 11-18) a year with training and technology to become the next music producers, recording engineers, and innovators. Our instructors use Zipcars to drive to schools and organizations serving underserved girls that are located far from our studio.

We also regularly use Zipcars to transport creative technology rigs, computers, and gear that students use to learn technology/STEM skills. Zipcar has helped us reach more girls than we were able to before. Zipcar also helps us with our studio events, as we often need to transport gear, food, beverages for our adult classes, performance events, and donor cultivation events. We can't thank Zipcar enough for helping us with our mission!

So only 5% of people creating the sounds, music, and media we hear and see in our everyday lives are women? Why do you think this is?

Girls are socialized at an early age to be intimidated by technology. At WAM, we give them the training, the tools, and the confidence to approach and engage with creative technology. 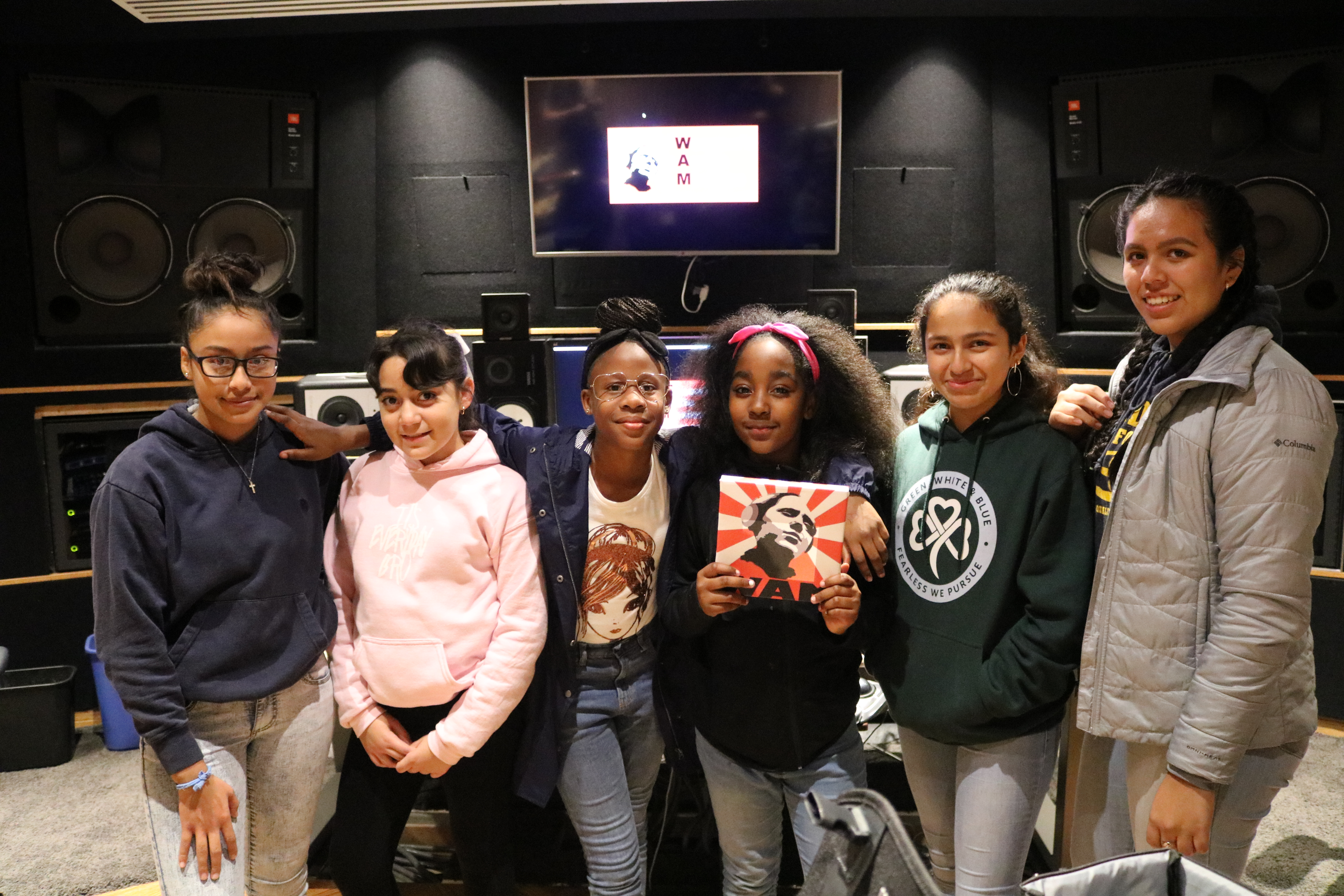 Members of WAM's Girls on the Mic in the studio. Image courtesy of Women's Audio Mission.

Why is it so important to get more young women interested in STEM?

In an era increasingly dependent on technology, women's participation as leaders in this field will expand the voice of music and media, ensuring that women's ideas and interests are conveyed throughout our culture and society.

What advice do you have for young women as they start to think about which career path they are interested in pursuing?

Just jump in! No one knows what they are doing at first when starting a new career path. You are just as qualified as anyone else starting from the beginning!